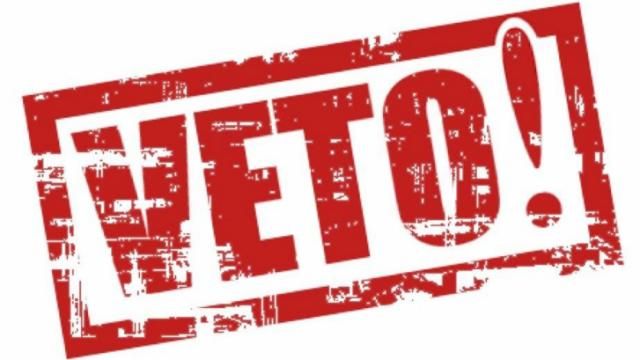 “Mr. President, you have displayed your strong political will on several occasions. This time, use your line-item veto power over the 2019 appropriations measure by removing all the ‘pork’ inserted by lawmakers who are incorrigibly insatiable and simply ‘beyond redemption,’” he said.

Under the 1987 Constitution, the President “shall have the power to veto any particular item or items in an appropriation, revenue, or tariff bill, but the veto shall not affect the item or items to which he does not object.”

Lacson earlier bared the presence of billions of pesos of “pork” in the proposed budget, including at least P160 million for each House member.

Even some senators had been found to have individual amendments amounting to P23 billion.

Lacson’s revelations prompted attempts by some “talking heads” to muddle the issue, but Lacson said they are actually advancing his cause in educating the public more about the “evil pork” in the national budget.

He has issued a challenge to all fellow lawmakers to make public their amendments to the budget bill, just as he has done by posting his institutional amendments on his website.

“The national budget belongs to the people because it comes from taxpayers’ money. It is bad enough if the money is not used properly; it is much worse if the money is abused by those in government in the form of pork,” Lacson stressed.

“The national budget is the lifeblood of our country. If we allow pork to ruin the budget, we taxpayers will suffer,” he added.