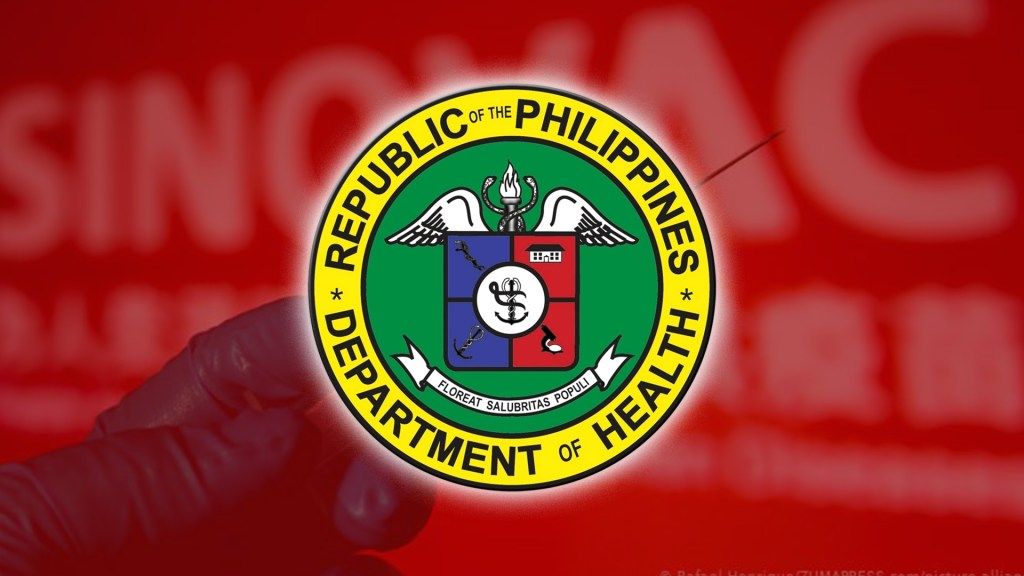 January 25, 2021 - Who fed the Department of Health the unreasonable prices of Sinovac vaccines in the Philippines?

Sen. Panfilo M. Lacson asked this Monday as he deemed not totally acceptable the explanation of Health Secretary Francisco Duque III that they “Googled” the price of Sinovac vaccines.

“Unverified reports that some shenanigans working behind the scene might have fed the DOH the unreasonably high price of the Sinovac vaccine could lend credence to the attempt to dupe the Filipino taxpayers even during a pandemic,” he said.

“As early as Oct. 14, 2020, it was reported that the price of Sinovac vaccines in Indonesia was about P683. There is also a price range of P650 to P700 per dose that was relayed to us. This is quite far from the P3,629.50 submitted by the DOH to the Senate finance committee in December last year for the 2021 budget deliberations,” Lacson added.

He also noted many senators also became suspicious when at the time vaccine czar Carlito Galvez Jr. did not want to divulge prices of Sinovac vaccines, presidential spokesperson Harry Roque Jr. was holding a press briefing in Malacanang where he said the public cannot afford to be choosy and that only Sinovac would be available from February to June this year.

Meanwhile, Lacson said that while Senate President Vicente Sotto III may have a point in stating the benefits of allowing other countries to be ahead in the vaccination program, the Philippines also cannot afford to be too late in the vaccination rollout since it will adversely affect our economy.

“If we are late in inoculating our people, the economy will suffer. This is amid projections the Philippines will be the last to recover economically from the pandemic,” he said.