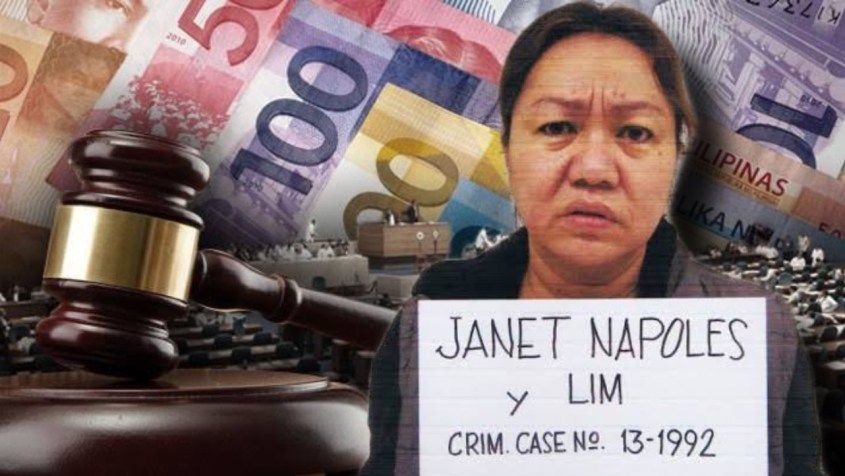 Without the certainty of punishment, the conviction of “pork barrel scam queen” Janet Lim-Napoles will not be enough to stop the menace of pork barrel and its iterations, Sen. Panfilo M. Lacson said Saturday.

Lacson, who had battled the pork barrel system since 2001, lamented that not even the Supreme Court’s ruling outlawing pork in 2013 managed to stop the practice since those involved would merely find a way to circumvent it.

“Have we solved the problem of ensuring public funds are used properly instead of going to the pockets of corrupt people? Can we be sure projects are free of bribery and other forms of corruption? These are questions that we must ask ourselves, and we can easily verify the answers – it takes two to tango,” he said in an interview on DWIZ radio.

“Pero ang hinihintay ng kababayan natin at siguro pinapakiramdaman ng matitigas ang ulo, ano ang konkretong magiging resulta (But what our people – and the hardheaded ones engaged in corruption – are waiting for is this: what will be the concrete results)?” he added.

Lacson, who delivered a privilege speech seeking the abolition of the pork barrel system in 2003, noted that the “pork” system has continued to grow – from P500 million in Napoles’ time to billions of pesos in the present.