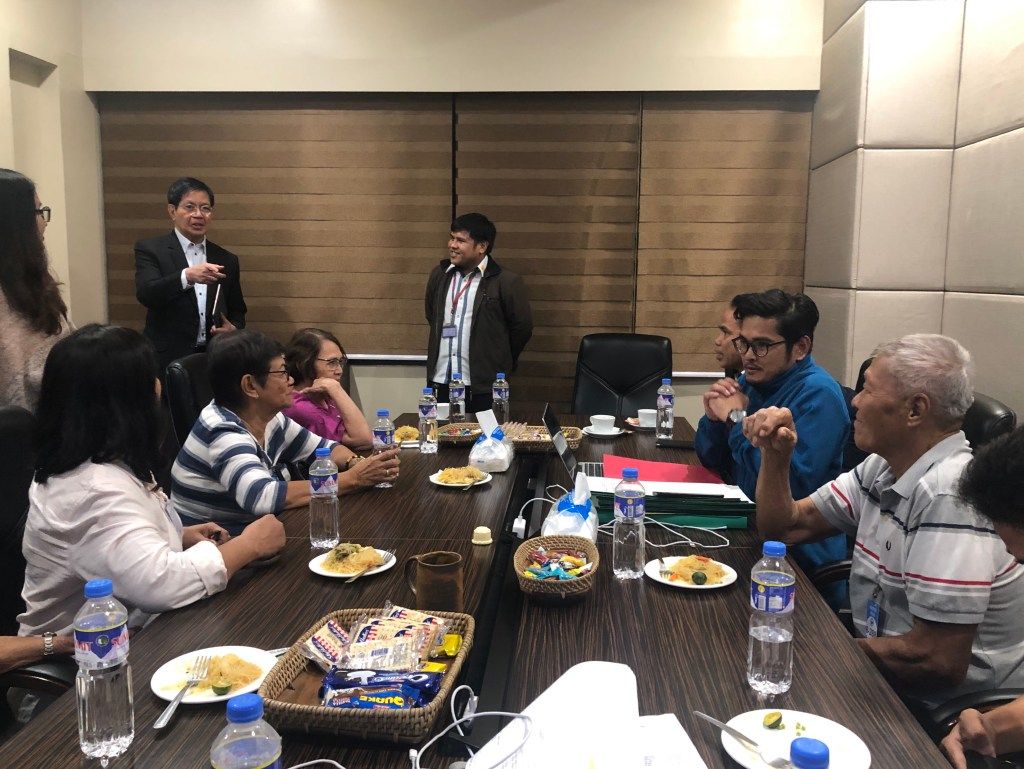 The long wait for compensation may finally be over for landowners affected by right-of-way (ROW) issues involving projects of the Department of Public Works and Highways (DPWH).

Some of the landowner-claimants from Batangas met with regional representatives of the DPWH on Monday afternoon, in the office of Sen. Panfilo M. Lacson.

While the meeting between the Batangas ROW claimants and the DPWH representatives started on a highly emotional note, the parties eventually found a middle ground, Lacson noted.

“I advised the Regional Director of the DPWH Region IV-A to simply find a solution instead of arguing and looking for problems. There’s P250 million in ROW appropriations for the Batangas project and there should be no reason to make those poor souls wait,” he said.

“I will continue to urge the DPWH leadership to render justice especially to the poor claimants who don’t have the wherewithal to have their claims processed and finalized,” he added.

Present at the meeting were claimants from Batangas who had attended Lacson’s interpellation of the DPWH’s 2019 budget earlier Monday; and DPWH representatives led by Region 4-A Regional Director Samson Hebra.

Lacson pointed out it is high time the DPWH acted on the matter, to finally put an end to the social injustice.

“Many of the landowners have been suffering for so long because they do not have the wherewithal to hire an attorney,” he pointed out.

Also, Lacson said Monday’s conference should be the first of many such meetings between the DPWH and claimants in other areas.

Many claimants have grown tired of waiting and would no longer accept explanations, he noted.