Made in the Philippines! Lacson to Fight for Local Shipping Industry 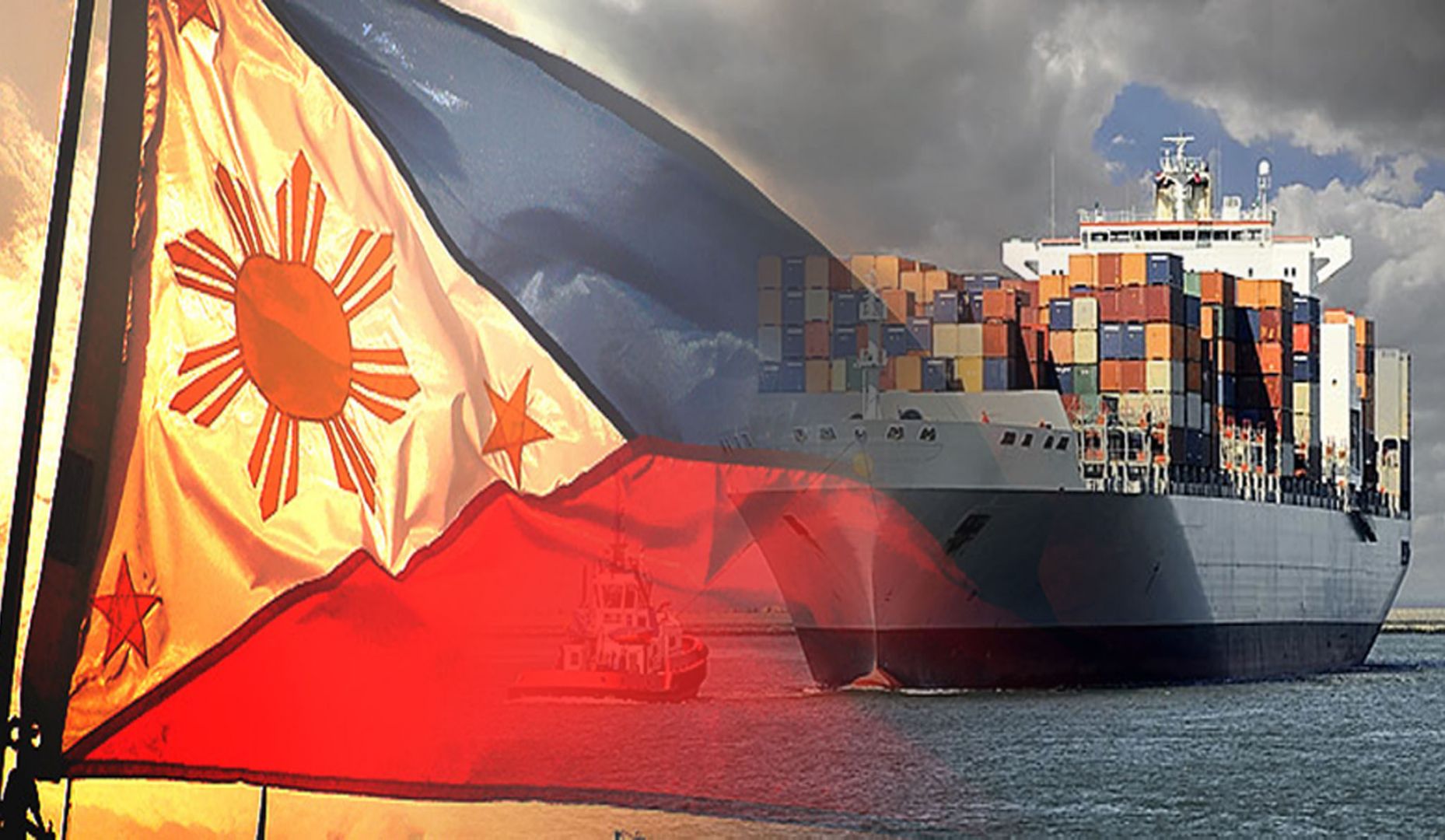 December 2, 2021 - As part of his "Made in the Philippines" campaign, Sen. Panfilo "Ping" M. Lacson will put a premium on granting incentives to the Philippine shipping industry for prioritizing local production and labor, should he win the May 2022 elections.

Lacson, who is running for President under Partido Reporma, also assured the public he opposes opening the shipping industry to 100-percent foreign ownership, due to concerns on national security and food security problems.

"We want to revive the 'Filipino First' policy not only in the shipping industry but in the food industry as well. We tend to be less dependent on importation and patronize more local products and services," he added.

Besides, he said there is jurisprudence as the Supreme Court, in a 2003 ruling, defines public utility as one that regularly supplies the public with crucial services.

Lacson said this is the position he is taking on the Public Services Act being tackled by the Senate.

"I am taking the position that we should not open up our transport service to 100% ownership. That’s clearly a public utility regularly supplying the public with services," he said.

For his part, Senate President Vicente "Tito" Sotto III - who is running for Vice President under the Nationalist People's Coalition - said shipping is still considered a public utility, and is not in the list of industries or sectors being liberalized.

On the other hand, Lacson said that if the Philippines opens up its shipping sector to full foreign ownership, "imagine how many ships can be sent to the West Philippine Sea not only within our exclusive economic zone but in the 12-nautical mile limit."

"Where will our fishermen go? As it is now, it is a national security and food security problem. I hope majority of our colleagues will be convinced to support our position along with the position of Sen. Ralph Recto," he said.