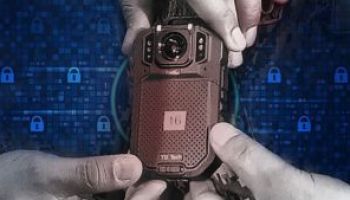 I happen to know this from institutional memory when I was being interpellated by Sen. Leila de Lima on the bill amending Republic Act 4200, otherwise known as the Anti-Wiretapping Act, involving the issue of an individual’s right to privacy.

For example, a CCTV camera installed in a public place may be a good source of evidence since a malefactor captured by the camera while committing a crime will fail the “reasonable expectation of privacy test.” The same is true with the body camera.

Either way, the policeman committing an abuse in the exercise of his duties as well as the crime offender cannot use the “right to privacy” as their defense since either of them will fail the test.