On the Commission on Audit’s Independence 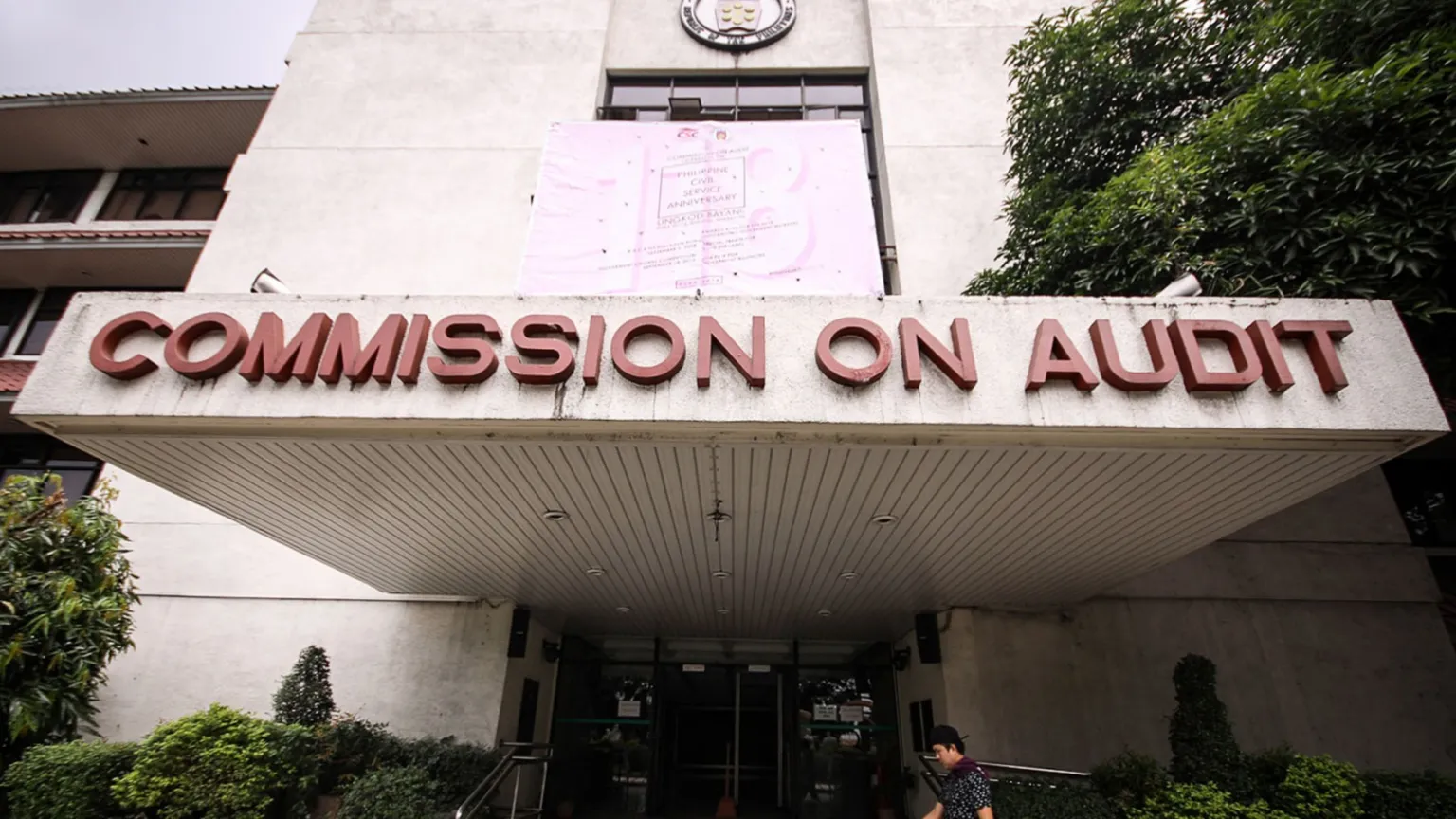 First, the Commission on Audit is a constitutional body which is independent of the executive or legislative branches of government, and certainly not under the Office of the President of the Republic. It has a mandate to perform, and no one can dictate on them.

Second, COA findings and recommendations are public documents. Transparency dictates that the public must be informed of how public monies are spent.

That said, the President is out of line in publicly castigating the COA, which is just performing its mandate and responsibility to the people and the Constitution.

For its part, the COA should not be cowed by intimidating statements, even those coming from the Chief Executive. In fact, those in the COA should proceed with more vigor, courage and independence.