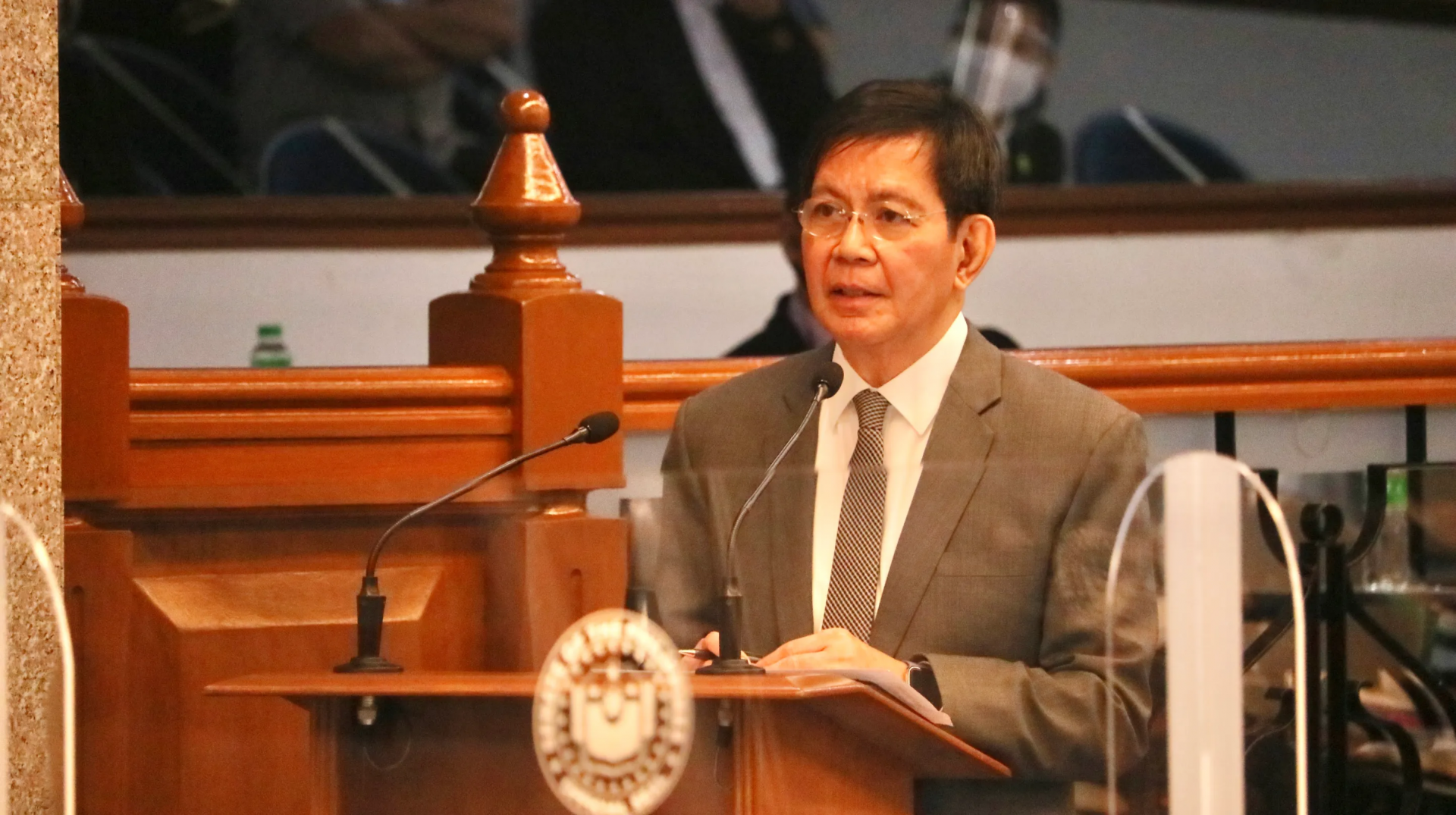 I don’t agree on anything that is not transparent, especially if it concerns the national budget. While the bicameral conference committee may have been reduced to a “Committee of Two,” it is not exactly the case.

In fact, I already instructed my staff to coordinate closely with the Legislative Budget Research and Monitoring Office (LBRMO) on whatever movements of funds before the final version of the bill is presented to the bicam members for our signatures and approval.

Having said all that, we already found some realignments that may seem questionable, based on our preliminary examination. For instance, while some of my recommended slash from the Department of Public Works and Highways’ budget was adopted, we also noticed at least P10 billion worth of infrastructure projects realigned within the same agency under the Senate version.

While we can identify the locations of the Senate-realigned projects, we may not be able to identify the senator-proponents. This is the reason why I have always called for transparency in all our individual amendments by posting the same on our official websites for the media and the public to see.

As I already stated, these are very preliminary even as we continue our scrutiny of the budget measure. Thus the importance of transparency cannot be emphasized enough.