On the Critical Need for COVID-19 Mass Testing 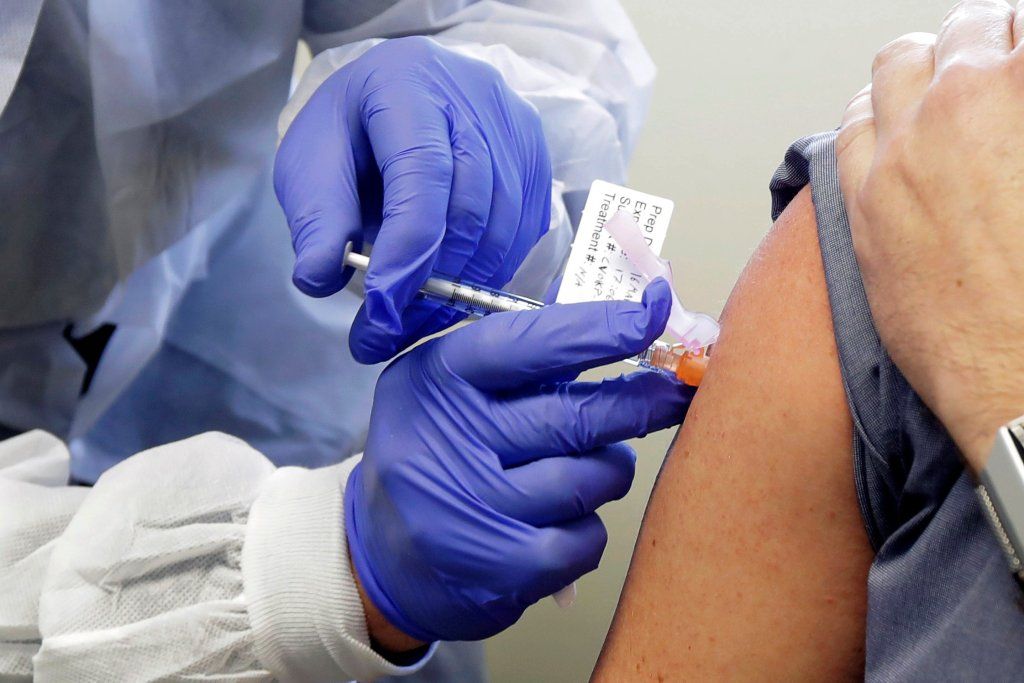 March 27, 2020 - When we say mass testing, we do not refer to all the 100-plus million Filipinos. It’s only the most vulnerable: those over 60 years old, which constitutes not even 10 percent of the entire population; those who are exposed; and those with symptoms. The rapid test kits can still be useful according to its specificity.

Thus, DOH Sec. Francisco Duque III may not be very responsive when he says mass testing is not possible because there are not enough testing kits. Besides, I asked doctors who are knowledgeable about antibodies and viruses and all the other technical terms in the medical field. Their opinions mostly differ from those of the Secretary of Health.

Testing of all symptomatics and those who are high-risk is ideal. This is where the rapid test kits come in. The rapid test kit will identify the positives early so that they can be isolated to prevent infection spread.

However, this is not to say rapid test kits as a business deal may be allowed. On the other hand, such kits donated from abroad – and even those purchased by local businessmen who will or have donated the same to local government units to help achieve mass testing – should be given some leeway, as long as authorities properly supervise or at least give enough information about their use and usefulness.

True, the test using the PCR is more accurate and reliable. But how many do we have? How many have the expertise to operate, assuming that we have enough PCR machines?

If the DOH does not change its way of handling the crisis, I hate to say, we may be overrun by COVID19 faster than we can imagine.