On the ‘Gag Order’ on the NTF-ELCAC’s Spokespersons 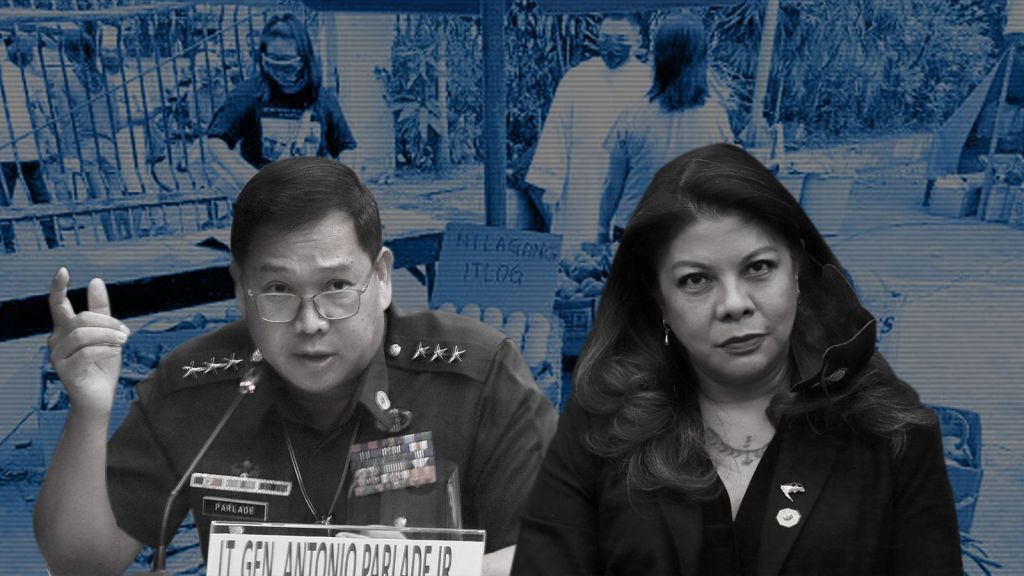 April 26, 2021 - The issue goes beyond the attacks issued by Lt. Gen. Antonio Parlade Jr. on the organizers of community pantries as well as against the members of the Senate. A temporary ‘gag order’ is thus not the appropriate response.

In the first place, as an active member of the Armed Forces of the Philippines, Parlade “cannot be appointed or designated in any capacity to a civilian position in the Government,” according to Art. XVI, Sec. 5, Paragraph 4 of no less than the 1987 Constitution.

That said, the AFP/DND should have heeded the call of the Senate to immediately recall him back to the AFP more than a month ago. He should be censured for dabbling in politics instead of just focusing on his inherent mission as commanding general of the Southern Luzon Command – that is, to fight threats such as terrorism and insurgency.

Meanwhile, as far as Undersecretary Lorraine Badoy is concerned, her political statements are her and the NTF-ELCAC’s responsibility to the Filipino people.