On the Meeting with the ‘3 Czars’ of COVID Response 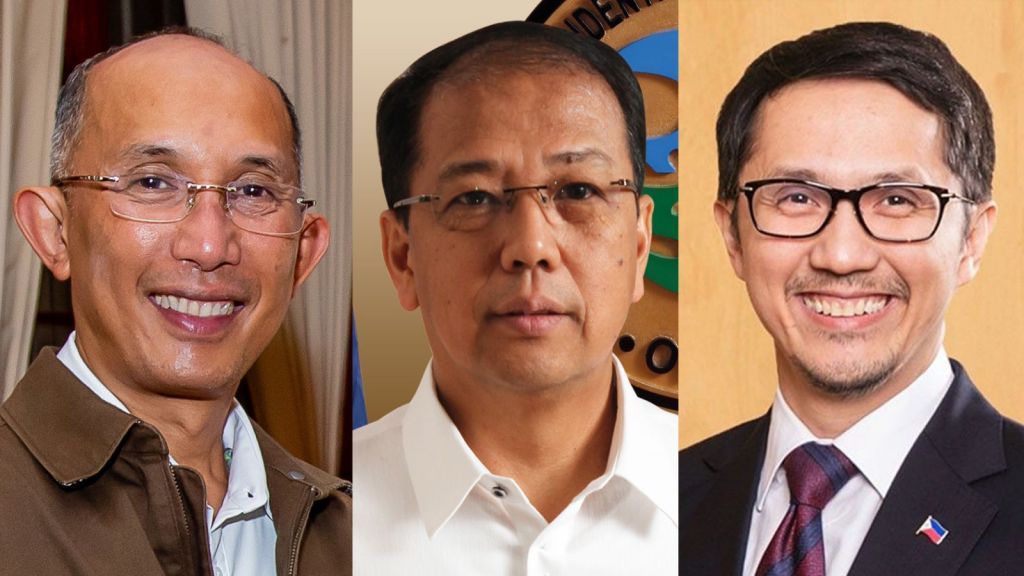 May 19, 2021 - Senate President Vicente Sotto III and I had a good meeting with the three czars of the government’s COVID response Thursday night to discuss red tape issues and the funding needs hounding the country’s fight against COVID. We met with vaccine czar Carlito Galvez Jr., testing czar Vivencio Dizon, and contact tracing czar Benjamin Magalong.

Among the topics we discussed were:

* Immediate legislative action against red tape in the Food and Drug Administration (FDA) that hampers government efforts against COVID, and which we agreed on a plan to resolve quickly enough.

* P90 billion needed for next year’s vaccine procurement budget, to be included in the regular budget of the Department of Health. This is to be itemized for vaccines, instead of putting it under the Unprogrammed Fund, thus ensuring its availability.

* P20B for this year’s vaccine procurement under Bayanihan 3, which I suggested to try first to be realigned from the unused appropriations of several executive agencies as it is allowed under the Constitution as well as the extended effectivity of the Bayanihan law already passed.

* Initially, we plan to insert a provision in Bayanihan 3 to allow the suspension of certain provisions of the Data Privacy Act as well as laws related to the regulatory functions of the FDA, to address the difficulties encountered by contact Tracing Czar Magalong.

Meanwhile, the business sector made a commitment to make available spaces in malls and hotel ballrooms for some 5,000 vaccination centers, 1,200 of which are in the NCR that can accomplish to inoculate some 58 million Filipinos by year-end – assuming that enough doses will arrive as scheduled which they said they are pursuing around the clock.

In the meantime, continuous simulations are being done to ensure efficiency at the proper time.

With a proper budget and lots of help from the business sector and LGUs, herd immunity may yet still be achieved. Cooperation is key.