On the Meeting with Vaccine Czar Carlito Galvez Jr. 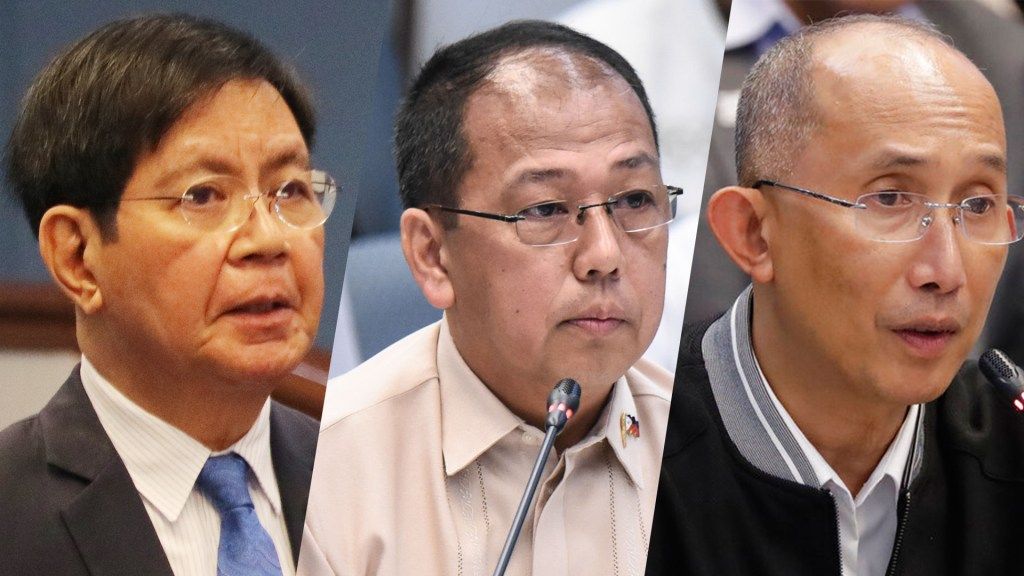 January 21, 2021 - Last Tuesday, I received a message from Baguio City Mayor Benjamin Magalong, relaying Sec. Carlito Galvez Jr.’s request for a meeting to apologize personally for the things he mentioned about me in his presentation during the T3 Zoom meeting last week – which I mentioned in my manifestation during the Senate Committee of the Whole hearing last Jan. 15. He also promised to brief me and disclose all the details of their vaccine procurement, including the prices of the different brands.

Then came the instruction of President Rodrigo Duterte to Sec. Galvez to brief Senate President Vicente Sotto III. I suggested to them that SP Sotto and I just go together, along with Sen. Ronald de la Rosa.

Sec. Galvez’s briefing clarified a lot of issues and concerns raised by the senators that have remained unresolved until last night. We advised him to explain in tomorrow’s hearing the same way that he did last night, without violating the terms of the agreement with the vaccine suppliers.

On our part, we committed to honor and respect those terms so as not to put in jeopardy the deliveries of the vaccines that he said will start within the first quarter of this year.

I accepted his apology. He promised to be more careful in issuing statements.

We were shown the documents. And we have no doubt about Sec. Galvez’s integrity and his sincerity to accomplish his task.

That said, we advised Sec. Galvez to mind his back, front, left and right sides. He may have the best of intentions but there may be people pushing him out front to do the talking and explaining to take advantage of his credibility while pursuing their own interests. He assured us that he will make it very hard for those people to even have an opening for that opportunity.

We share the same goal – to ensure our people are vaccinated against COVID-19, with no room for overpricing and other irregularities. The executive and legislative departments must work together in this regard.