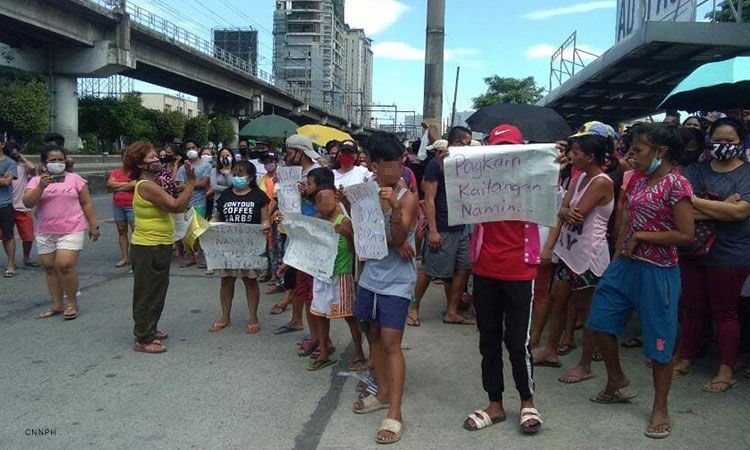 April 2, 2020 - Definitely, the President’s warning to have “troublemakers” during the enhanced community quarantine shot was exaggerated and harsh. But coming from this President, what else is new?

However, having been immersed in intelligence and law-enforcement work for more than two decades in my previous life, I couldn’t help but suggest to authorities to thoroughly investigate if the “riot” in Quezon City involving protesters demanding aid – but in violation of the Enhanced Community Quarantine – was indeed a valid “hunger-driven” spontaneous act of people who simply lost their patience out of exasperation, or a politically instigated act of violence by sinister groups out to take advantage and destabilize the administration and duly constituted authority.

As such, concerned authorities may opt to look into the possibility that Wednesday’s incident could be a “dry run” to test public sentiment as well as the ability of law enforcers to respond. At least one group, Kadamay, has posted on its Facebook page an “invitation” to an event scheduled for April 1.

There is no saying however, that all protests during the ECQ should be presumed as politically instigated. Yet, it cannot be denied that there may be groups with motive to exploit the volatility of the situation to advance their own political agenda.