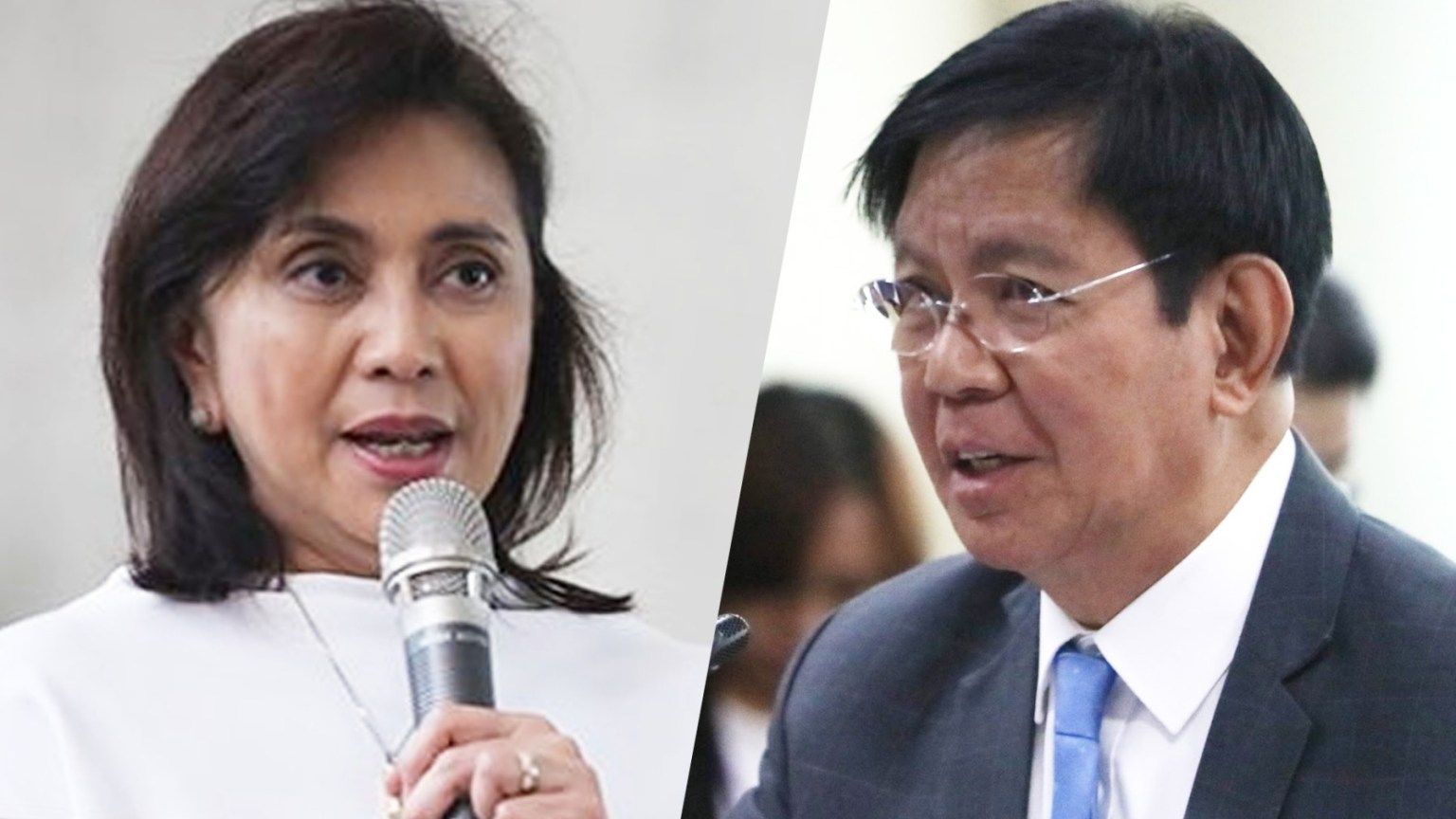 August 8, 2021 - It was a selfless move on my part to offer the unification formula to Vice President Leni Robredo since she was after a united opposition/front in 2022. After all, it was her objective for liaising with different forces or candidates including Mayor Isko Moreno, Sen. Manny Pacquiao, Sen. Richard Gordon, among others.

It goes without saying, I respect her decision to resist my suggestion and whatever reasons she has for declining. I admit that while there could be some complications attendant to my suggestion, nevertheless, it was a sincere and selfless offer in support of her equally sincere efforts to have one common candidate against whoever will be the administration’s bet.

Included in my suggestion was to have Senate President Vicente C. Sotto III as our common VP candidate, if only to emphasize that I have no intention of abandoning my partner. In fact, it was in his presence that I made the offer.

At that meeting, I couldn’t think of another sure unification formula. Not filing in October in favor of one common candidate as VP Leni would want it will not happen, considering that the campaign won’t even start until February or four months later.

That’s who I am. Challenge me and I will deal with it with boldness, honesty, sincerity and sensibility. I take serious matters with utmost seriousness. Concepts are easy to deal with. How to concretize and implement is the hardest part.