Opening Statement at the Hearing of the Senate Defense Committee 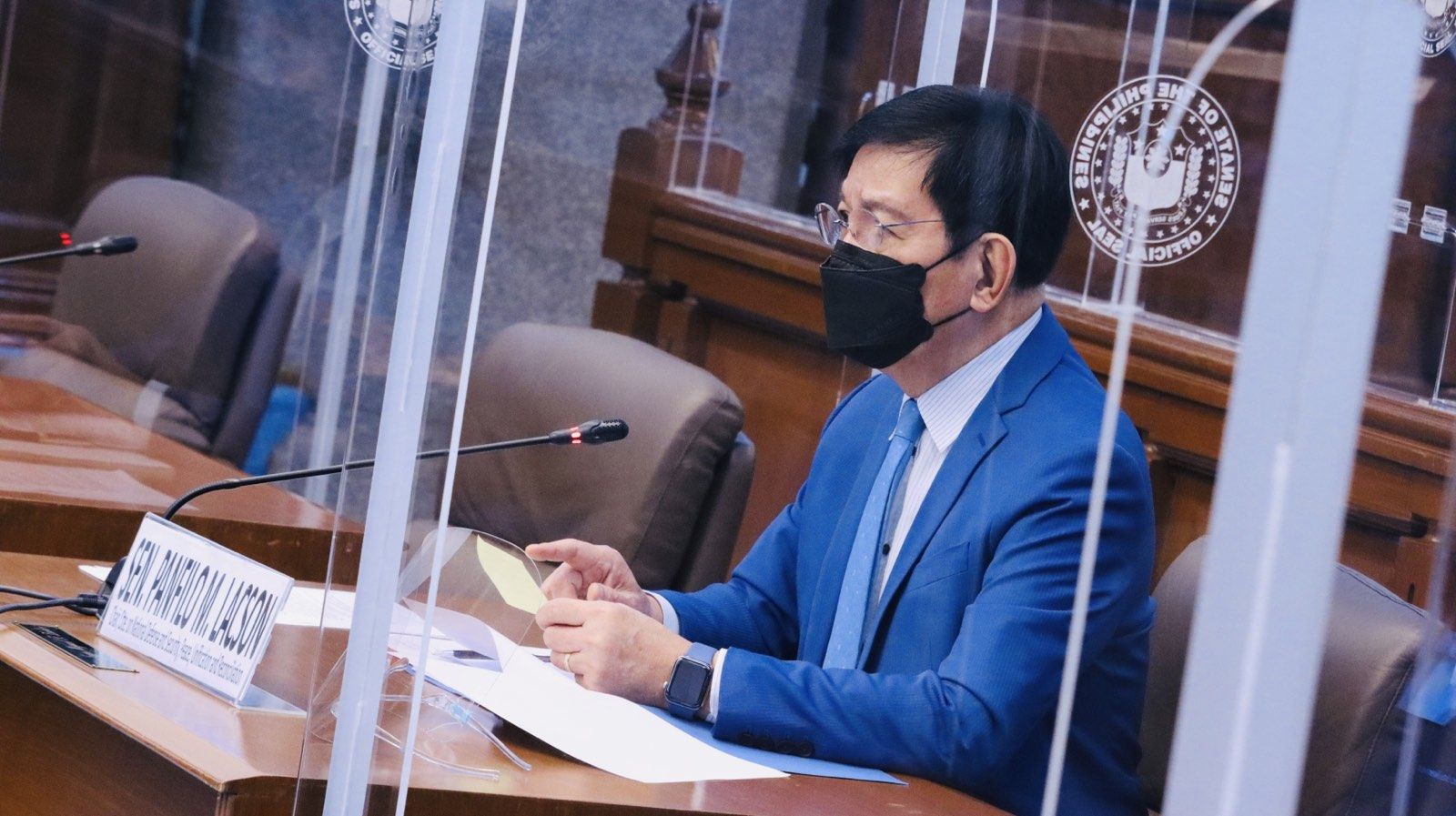 September 28, 2021 - Our hearing this morning is called in the spirit of reconciliation and with a message of peace. It is of great weight and importance that we hear the bills concurring with the grant of amnesty — especially in the foreground of over 7,600 prospective applicants who may be willing to return to the fold of the law, and live in peace as members of our society.

We understand by now that the attainment of lasting peace has been a long and arduous journey for both the government and our brethren who chose to pursue peace through revolt and opposition against the government.

Amnesty has always been a tool for national reconciliation, and an Act of Compassion. The second paragraph of Sec. 19 Article VII of the 1987 Constitution provides, and I quote, “He [the President] shall also have the power to grant amnesty with the concurrence of a majority of all the Members of the Congress.”

The House of Representatives has already given their concurrence to the said Proclamations.

Pursuant to the mandate given to us by the Constitution, this hearing is therefore now called to order to discuss and deliberate whether the Senate should likewise give its concurrence to the said Proclamations. With that, let’s start the hearing.