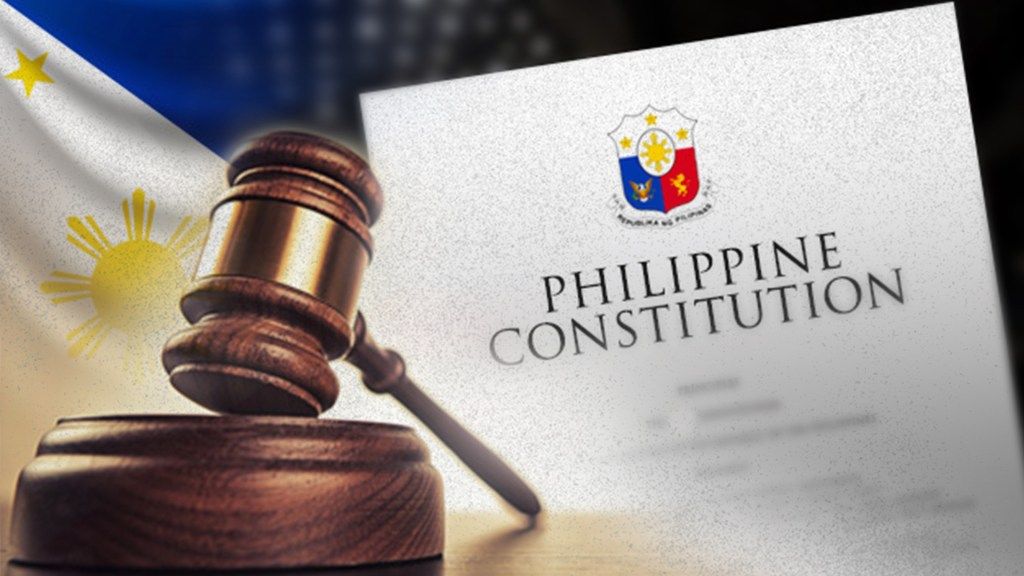 On this note, Sen. Panfilo M. Lacson debunked on Saturday the new claim by Rep. Alfredo Garbin Jr. that the tackling of proposed amendments to the 1987 Constitution by a House panel last Wednesday was in line with a Senate resolution he authored in the 17th Congress.

Garbin claimed in an online interview Friday that Senate Resolution 580, which Lacson introduced in January 2018, allows both Houses to separately tackle amendments to the Constitution without need for a joint session.

“Under Senate Resolution 580, which I filed in 2018, proposed changes are to undergo the regular lawmaking process. This means proposed amendments to the Charter are to be tackled at the committee level first, then approved in the plenary, before both Houses convene into a constituent assembly. Nowhere in the resolution does it say na committee pa lang, Con-Ass na,” Lacson said.

On the other hand, Lacson noted Garbin is now changing his tune by saying Wednesday’s deliberations were an exercise of a constituent power rather than a constituent assembly.

On Wednesday, Lacson questioned Garbin’s claim that his panel was already sitting as a constituent assembly, as Art. XVII, Sec. 1 of the 1987 Constitution itself decrees that any amendment to the Charter may be proposed by the Congress – meaning the Senate and the House of Representatives – or a constitutional convention.

“Last time we heard, the Congress of the Philippines is composed of the Senate and the House of Representatives,” Lacson said at the time.