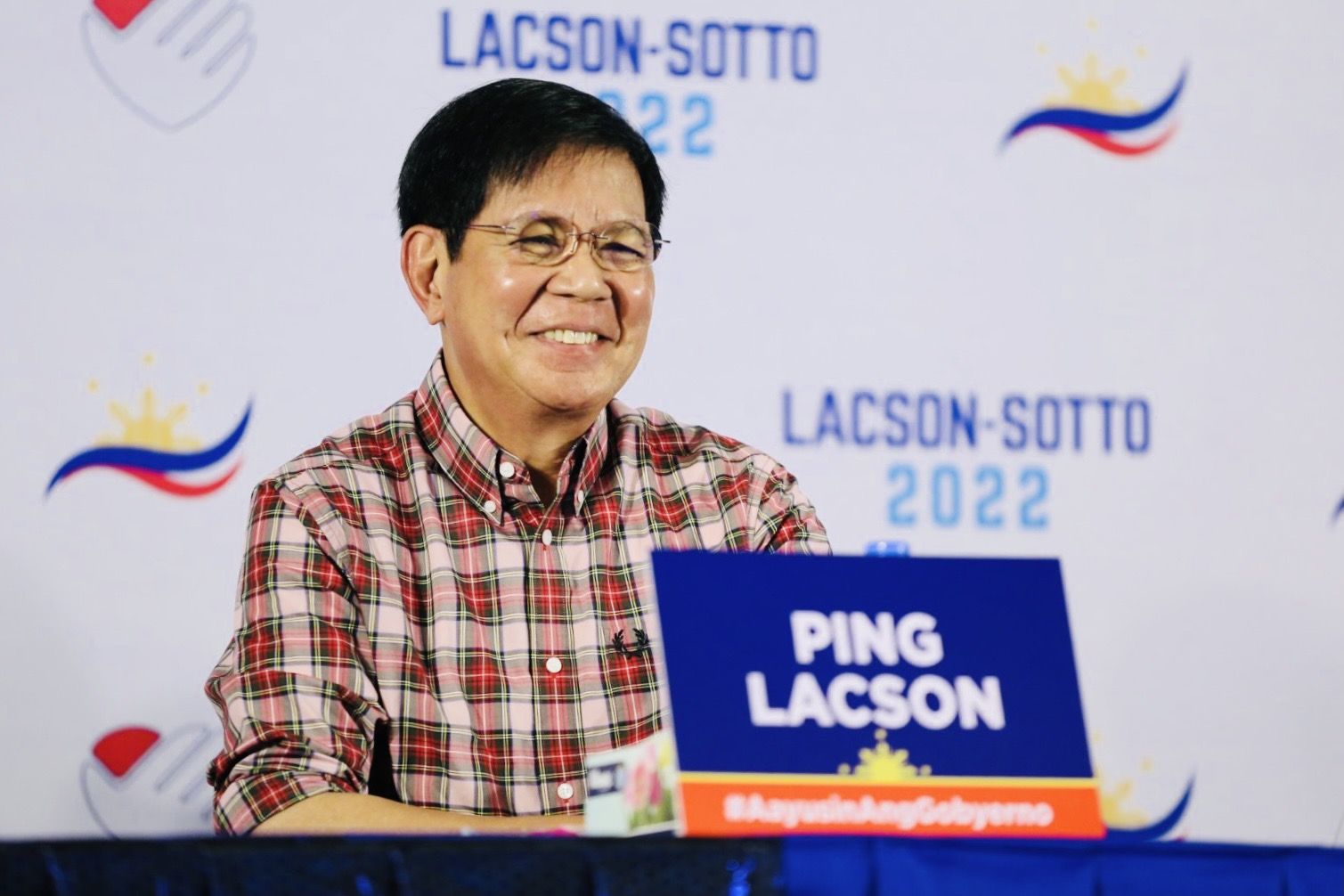 On this note, Sen. Panfilo "Ping" M. Lacson welcomed Thursday the ruling of the Supreme Court on the petitions lodged against the Anti-Terrorism Act of 2020.

He added the Supreme Court's ruling striking down the provision that the Anti-Terrorism Council may adopt the request by other jurisdictions or supranational jurisdictions for designation means the Philippines is an independent country with its own processes.

"Nakabuti rin yan kasi nakita ng Korte Suprema na independent country tayo, may sariling pananaw, dapat igalang ang sarili nating proseso (The ruling is beneficial because the Supreme Court affirmed our independence as a country, that we have our own processes)," he said.

Lacson added that with the high court's ruling over at least 37 petitions lodged before it, the Philippines now has a chance to remove itself from the Global Terrorism Index.

In past years, he lamented the Philippines was in the Top 10 of the Global Terrorism Index, along with countries like Afghanistan, Iraq and Syria.

Meanwhile, Lacson said the high court's decision will also give the government the legal backbone to fight armed groups, including those involved in recent violence in Mindanao.

This will go hand in hand with development and livelihood programs to deter the return of the armed groups once they are neutralized.