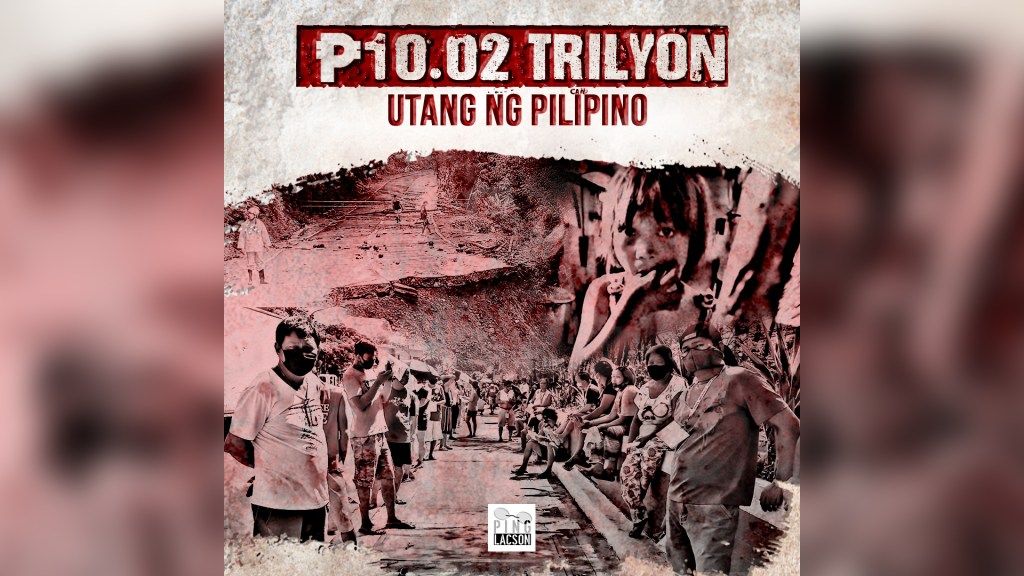 Sen. Panfilo M. Lacson on Tuesday scored the government’s penchant for borrowing, but not always with the corresponding results.

Lacson said that while borrowing may be necessary for the economy, the Philippine government has yet to show results of the trillions of pesos it has borrowed over the years.

“When I first became a senator in 2001, our national government’s outstanding debt was P2.88 trillion. Over the Arroyo, Aquino and Duterte administrations, it has ballooned to P10.027 trillion as of October this year, from P8.2 trillion at end-2019,” he said in an interview on Radyo 5.

﻿“Thus it is hard to accept the Palace spokesperson’s statement that we will look for funds to acquire vaccines,” he added.

He added that in the last nine to 10 months under the Duterte administration, the borrowing accelerated at a record rate, with an additional P1.8 trillion.

Lacson said that while the United States has borrowed $27 trillion, their infrastructure development and social services are being adequately provided.

“In our case, we have expressways and skyways but they are provided and maintained by the private sector. Tayo, utang ng utang, toll naman ng toll,” he added.