Senator Ping Lacson Has a List of Candidates You Shouldn’t Vote For [Esquiremag.ph] 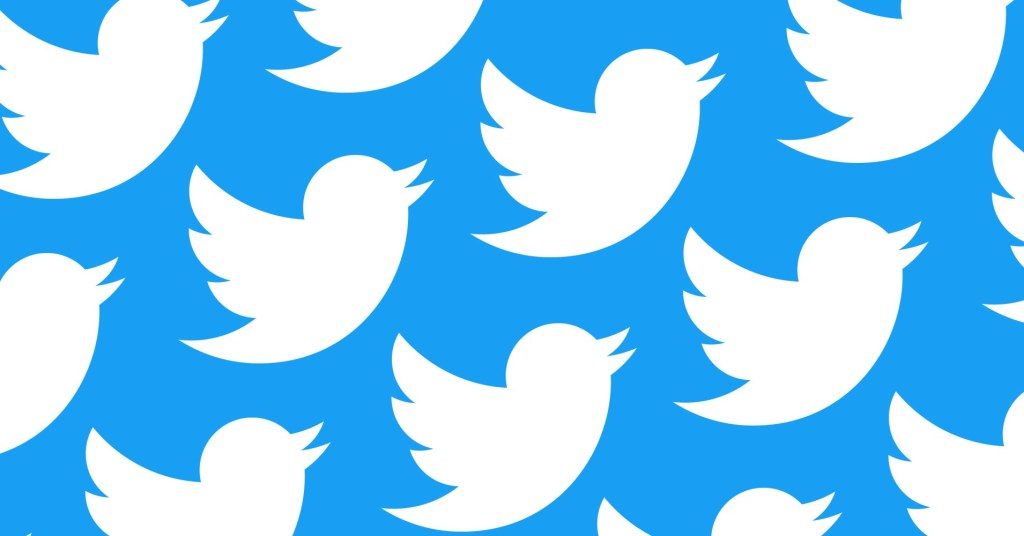 From Esquiremag.ph: The tweets have garnered attention for their highly specific allegations of wrongdoings by the candidates, from whispers of corruption to accusations of political “turncoatism.”

But you have to guess who they are.

Outside of his responsibilities as a member of the Philippine legislative, Senator Panfilo “Ping” Lacson is also a fairly active user of social media. He is particularly fond of Twitter, which he uses to comment primarily on political issues of the day.

Recently, however, Lacson has been posting cryptic status messages to his over 16,000 Twitter followers. These “blind items” refer to this year’s senatorial candidates, or, more specifically, those who would not be getting his vote for one reason or another.

The tweets have garnered attention for their highly specific allegations of wrongdoings by the candidates, from whispers of corruption to accusations of political “turncoatism.”

While some people have tried to guess the identities in the blind items based on the context clues, others have simply begged Lacson to shed all notions of correctness and decorum and name these unfavored candidates. The senator has yet to yield to these requests and, given the nature of politics in these parts, it’s doubtful he ever will.

In any case, Lacson’s tweets are just the latest development in the circus that accompanies every election season in the Philippines.