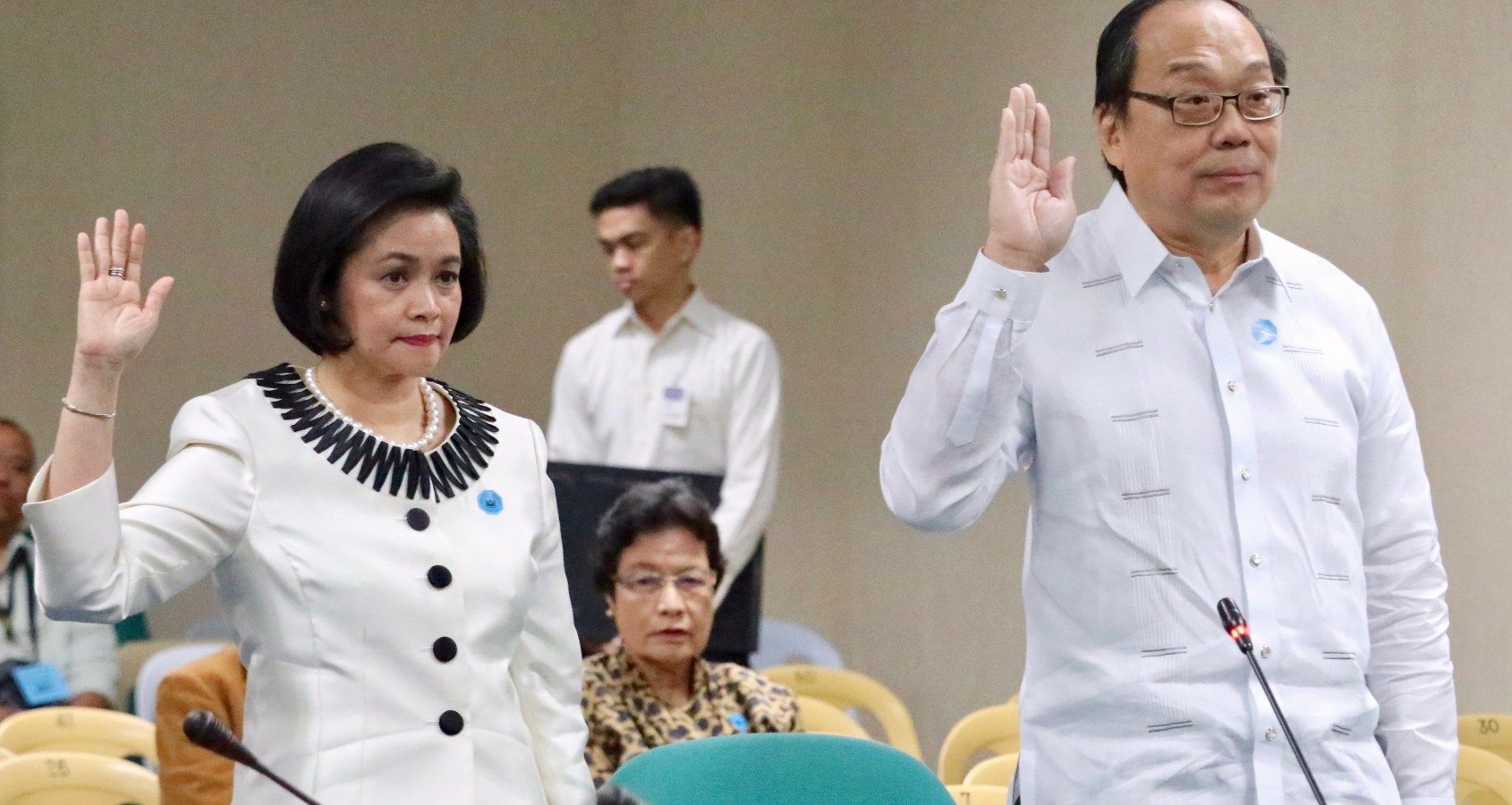 Mr. Chairman, this Representation, as Chairman of your Committee on Foreign Affairs, presided a public hearing this morning to deliberate on the nominations of two Ambassadors Extraordinary and Plenipotentiary of the Department of Foreign Affairs, and thereafter ruled to recommend to the plenary their nominations for the consent of the body. 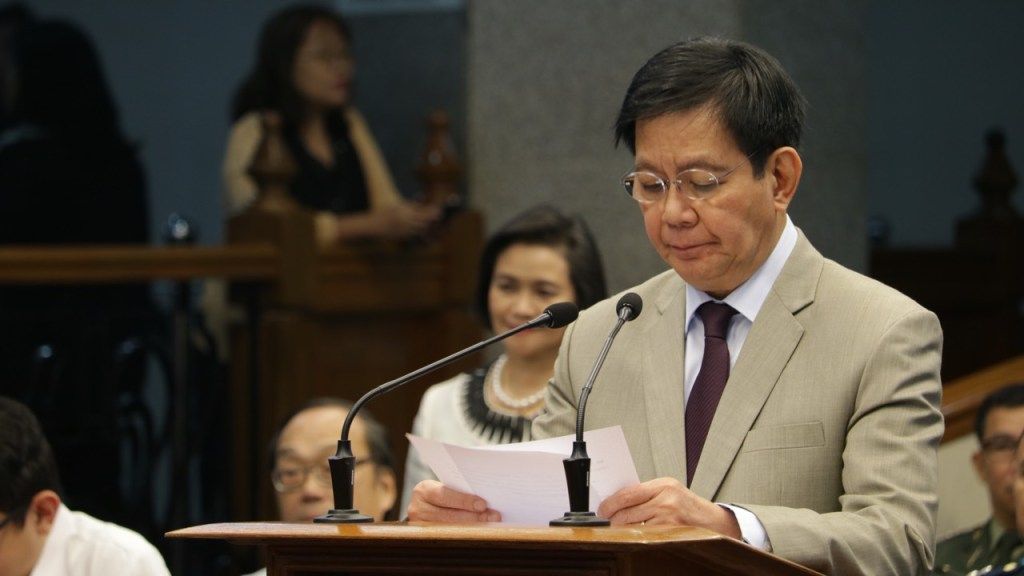 It is my privilege and honor to recommend that the Commission give its consent to the nomination of MS. MARIA CLEOFE RAYOS NATIVIDAD as Ambassador Extraordinary and Plenipotentiary to the Republic of Austria with concurrent jurisdiction over the Republic of Croatia, the Republic of Slovenia, and the Slovak Republic.

Ms. Natividad has 30 years of extensive experience in the foreign service, starting off as a topnotcher of the Career Minister Examinations in 1999. She holds commendable credentials, having served in various key positions at her home office and overseas particularly in Canberra, Australia; Tokyo, Japan; Vienna, Austria; Geneva Switzerland; and Berlin, Germany, until her promotion to her present rank as Chief of Mission, Class I.

She has been lauded for her various diplomatic posts in Europe, culminating in her designation as the Ambassador to the Federal Republic of Germany from July 2011 to October 2014. Her diplomatic skills and efforts contributed in the deepening of the economic ties between the Philippines and several European countries, particularly, in the field of defense cooperation.

Our nominee has outstanding academic and professional qualifications, which deserve no less than our recognition. To this end, this Representation recommends that the Commission give its consent to the nomination of MS. MARIA CLEOFE RAYOS NATIVIDAD to the post to which she was nominated. 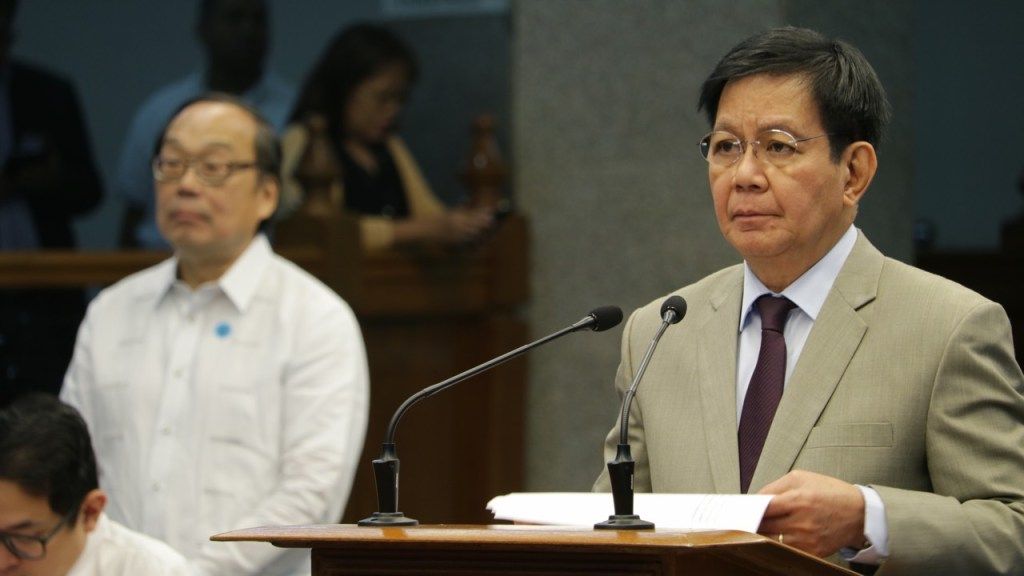 I also move that the Commission give its consent to the nomination of MR. JOSEPH DEL MAR YAP as Ambassador Extraordinary and Plenipotentiary to the Republic of Singapore.

Mr. Yap is a high-level corporate leader behind the success of the country’s leading and bankable conglomerates today. He has sterling credentials which include a Master’s degree in Business Administration from the Harvard Business School and key executive roles in various business ventures such as the Filinvest Group, Family and Trust Company, Nestle Company Inc., and Manila Electric Company.

In 2016, he has already served as the Special Envoy of the President to the Republic of Singapore to handle specific special concerns and complement the diplomatic work of then Ambassador to Singapore Antonio A. Morales.

Our nominee is respected for his competence and professional qualifications exemplified by his highly-regarded contributions in the business community.

Mr. Chairman and distinguished colleagues, it is my distinct privilege and honor to recommend that this body give its consent to the nomination of MR. JOSEPH DEL MAR YAP as Ambassador Extraordinary and Plenipotentiary to the Republic of Singapore.