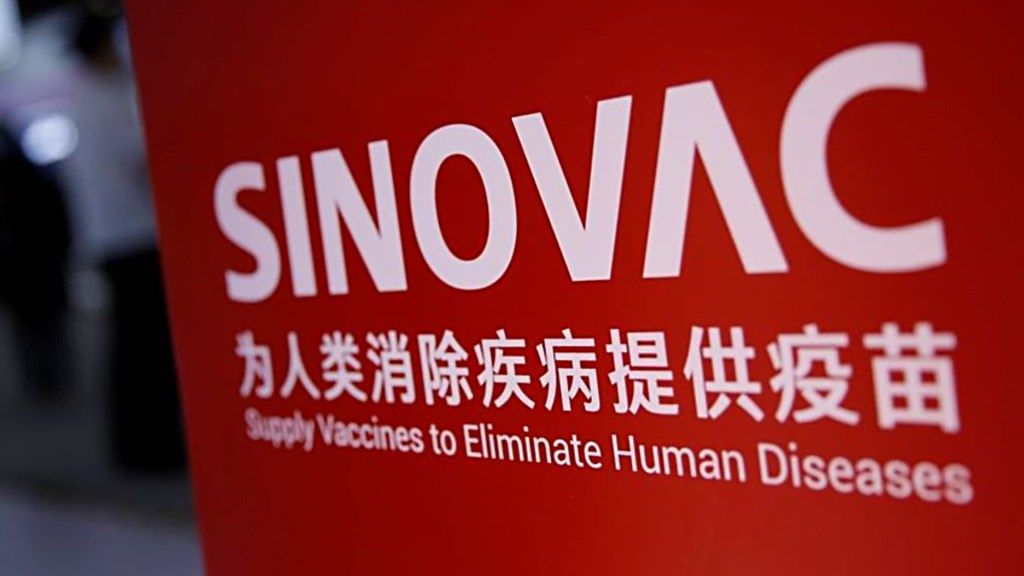 January 13, 2021 - After telling ordinary Filipinos not to be choosy in getting their COVID vaccines, the government should apply the same line in expediting the procurement of all qualified and available vaccines, Sen. Panfilo M. Lacson said Wednesday.

Lacson noted the availability of only Sinovac until June, as well as the replies of officials at Monday’s Senate hearing, indicate China-based Sinovac is the “chosen one.”

“Can somebody explain why preference is given to the second most expensive vaccine, has lower efficacy, a record of suspended clinical trials and has not even applied for Emergency Use Authorization (EUA) over other vaccines that cost much less, more efficacious and are about to be granted their EUAs?” Lacson asked on Twitter.

“That said, the national government should expedite the procurement of all qualified and available vaccines. To borrow Secretary Harry Roque Jr.’s words, it should not be choosy in buying vaccines,” he added.

Lacson pointed out Sinovac has a five-month headway over other brands from February to June even without applying for an EUA – even as the Food and Drug Administration claimed this is due to the suspension of clinical trials in another jurisdiction.

Also, he questioned why Sinovac, a privately-owned Chinese company whose product’s efficacy is at 50-70%, appears to have the edge even over China’s state-owned Sinopharm, whose vaccine has a 79-86% efficacy and is used in the United Arab Emirates. Sinovac is also the second most expensive vaccine at P3,629 per two doses, he noted.

Worse, he said Sinovac has a record of suspended clinical trials, even as FDA Director General Eric Domingo said it has not even applied yet for an EUA over other vaccines that “are a lot cheaper, more efficacious and are already awaiting issuance of their EUAs from the FDA.”

On the other hand, Lacson noted that in Monday’s hearing, officials seemed prepared with justifications for favoring Sinovac including “taking different pathways,” “the Philippines may be at the tail-end of the supply chain,” and even saying they “will advise Sinovac to apply for EUA” after being asked why government had concluded a deal with it even without the EUA.

“Vaccine czar Carlito Galvez Jr.’s reply that they will advise Sinovac to apply for an EUA – after concluding a contract with it – only made it obvious that Sinovac is really the chosen one,” he said.