Gamboa Does a Ping [People’s Journal] 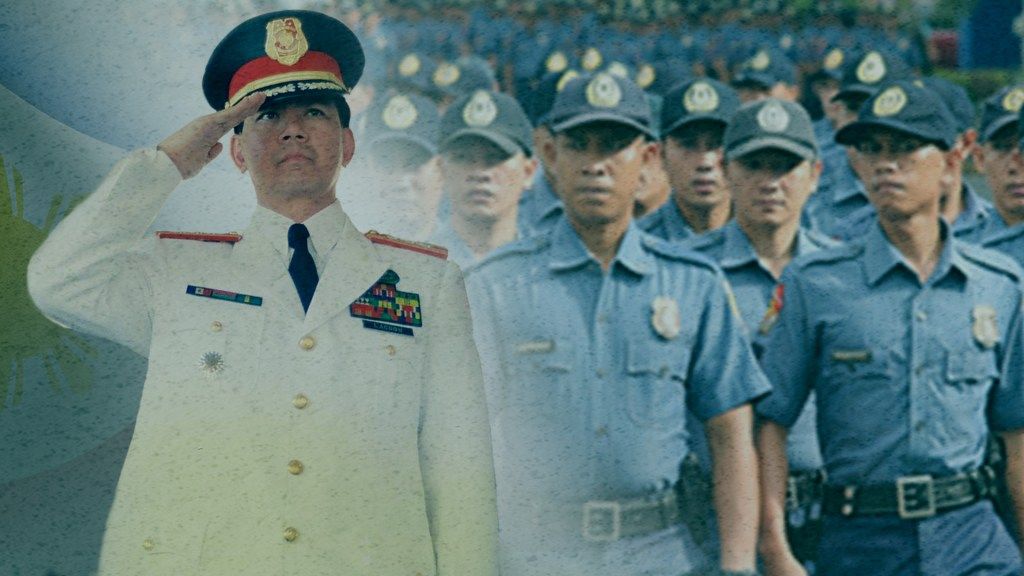 January 26, 2020 - From Alfred Dalizon’s column in People’s Journal: During his tenure, Gen. Lacson ordered the relief of a police general who was caught playing golf in Baguio City despite his directive. That directive from Gen. Lacson made the headlines then.

Gamboa Does a Ping

I commend Gen. Gamboa for doing what former PNP chief-turned Senator Panfilo ‘Ping’ Lacson had done during his highly-effective stint with the PNP from 1999 until January 2001: remove officials who have defied orders for them to refrain from playing golf during working days. During his tenure, Gen. Lacson ordered the relief of a police general named Florencio Fianza who was caught playing golf in Baguio City despite his directive. That directive from Gen. Lacson made the headlines then.

I was told that after Gen. Gamboa ordered the relief of three senior police officials from Central Visayas for defying his golf ban, it seemed that the Armed Forces leadership had also followed suit and had likewise banned AFP officers from playing golf during office hours. A friend told me that all of a sudden, he had not seen golf-playing military officers in Camp Aguinaldo and Villamor Air Base over the past few days. These two golf courses are known for being frequented by officers from both the AFP and the PNP who are Philippine Military Academy graduates before.

Before Gen. Gamboa issued his instruction on October last year, golfers from the uniformed service are known for playing a few rounds of golf in Camp Aguinaldo as soon as there is daylight and would go back to their offices before 7 in the morning. However, Gen. Gamboa’s order which was issued when he was appointed Officer-in-Charge of the PNP last October 14 has affected the ‘golfing days’ of many active officials in the military and the police force.

Many police officials told me that after Gen. Gamboa issued his directive last year, they really stopped playing golf on weekdays. However, it seemed to be that the three police officials caught defying the PNP chief’s directive have underestimated his order and will have to pay for it as they have been reassigned to the PNP Personnel Holding and Accounting Unit in Camp Crame while undergoing investigation for flagrant violation of a specific directive which he said is an act that constitutes grave misconduct.

Although himself is a golf player, Gen. Gamboa said he does not want the police to spend time playing golf from Monday to Friday. He also said that his decision has something to do with the “people” golf players in the PNP spend time with during their golf games specifically politicians, businessmen and other VIPs who have interests in PNP matters.

Some of my friends told me that they have also stopped playing golf even on Saturdays and Sundays and most likely would resume playing the expensive game when they retire a year or a couple of years from now. The Ladies must be clapping with this development.