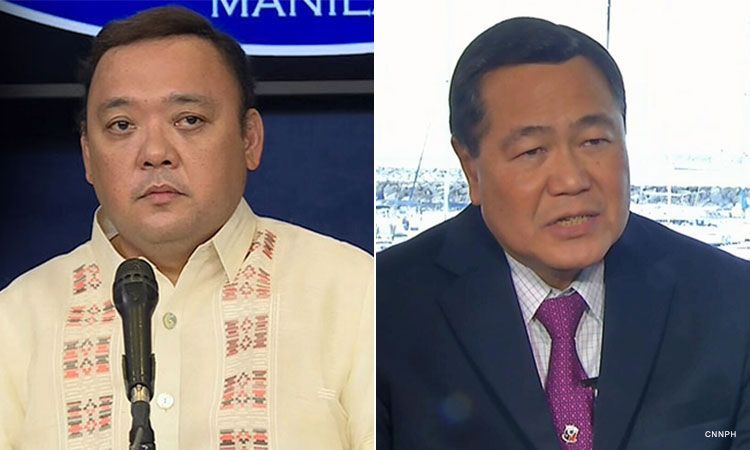 Lacson said there is no point for raising further issues since the debate between President Rodrigo Duterte and former Justice Antonio Carpio will no longer push through.

“If you try doing too much damage control and it becomes obvious, you just risk more damage. The issue is finished, there is no more debate,” he said in an interview on DWIZ radio.

“A piece of unsolicited advice to presidential spokesperson Harry Roque or those in Malacanang: It is better to just stay quiet. After all, the debate won’t push through,” he added.

On Friday, Roque said President Duterte designated him to debate with Carpio over territorial issues between the Philippines and China in the West Philippine Sea.

Lacson reiterated the country needs to have a united stand on the West Philippine Sea issue, with Filipinos speaking out independently on the matter instead of succumbing to two political camps and their troll farms.