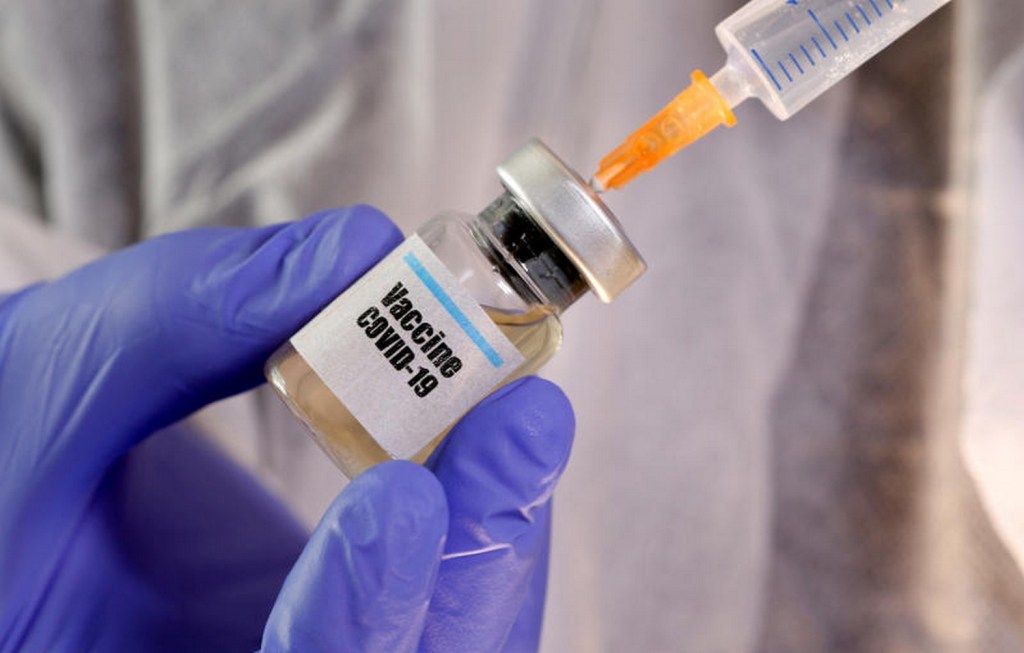 December 19, 2020 - The early procurement of COVID vaccines amid renewed government efforts to procure them from the United States is Sen. Panfilo M. Lacson’s wish for this Christmas.

Lacson also said there should be no room for incompetence and ineptitude, especially on the part of Health Secretary Francisco Duque III, after the events earlier this week.

“My Christmas wish is simple. I hope we Filipinos survive this pandemic, and we get the needed vaccines soonest,” Lacson said in an interview on DWIZ radio.

But he added the Cabinet, including vaccine czar Carlito Galvez Jr., should help Duque not by defending him in media but by getting his job done.

He said that if there was something good that came out of Foreign Affairs Secretary Teodoro Locsin Jr.’s tweet about someone dropping the ball during the initial efforts to get vaccines, it was that the attention of those concerned had been called.

Earlier, Lacson bared it was Duque who “dropped the ball” in initial talks for vaccines by not acting quickly in signing a Confidentiality Disclosure Agreement that would seal the deal.

Lacson noted Locsin and US Secretary of State Mike Pompeo spoke Friday night for the Philippines to procure COVID vaccines, even if it is just a fraction of the 10 million doses initially discussed.

He noted Duque had asked Galvez and other Cabinet members to defend him in the media, noting Duque was “practically frantic” in doing so.

As for Duque’s claim that he erred on the side of caution in signing the CDA late, Lacson said: “Caution, my foot. 118 days to sign a simple CDA, between June and October?”