Lacson: Without Acceleration of COVID Vaccination, No Herd Immunity till 2033 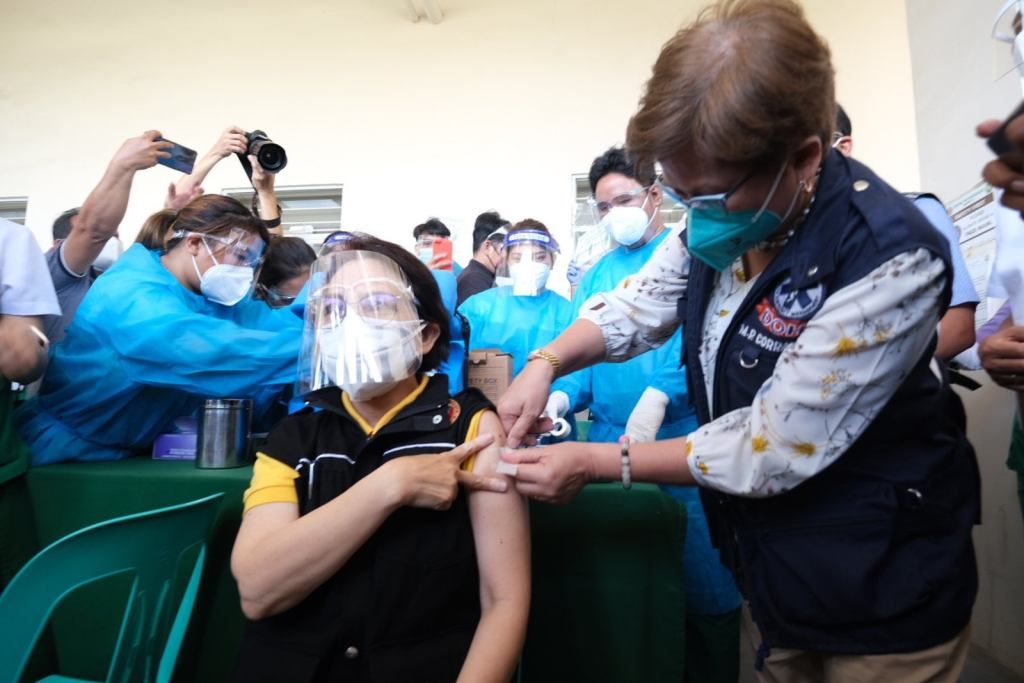 March 12, 2021 - Unless the government accelerates the pace of its COVID vaccination efforts, herd immunity may have to wait until about 2033, Sen. Panfilo M. Lacson stressed Friday.

Lacson also said there is still much room for improvement in the government’s response to the pandemic, a year after it imposed community quarantine in Metro Manila to stop the spread of COVID.

He added the supply side will have to be considered, and not just the logistics part of making the vaccines reach the arms of targeted individuals.

“We really need to procure and vaccine czar Carlito Galvez Jr. is scrambling to really work on the supply. We can only hope na walang gaps ang deliveries para walang hinto at instead, tuloy-tuloy ang bakuna,” he said.

Lacson also said that while there have been “good moves” such as the 10 p.m. to 5 a.m. curfew at least in Metro Manila and the government’s use of police power as we are still under a state of public health emergency, there is much room for improvement.

“The recent move to impose curfew at least in Metro Manila is a good move. And the government should really use its police power because we’re still under a state of public health emergency under Presidential Proclamation 922,” he said.

He also reiterated there is a problem with Malacanang rating its response to the pandemic as “excellent” because it means it no longer sees any more room for improvement.

“Kung ganoon ang attitude and they already rated themselves as doing an excellent job, hindi na sila mag-i-improve kasi sagad na. So we have a problem if they actually believe it,” he said.