Letter to the Editor: Setting the Record Straight [Tribune] 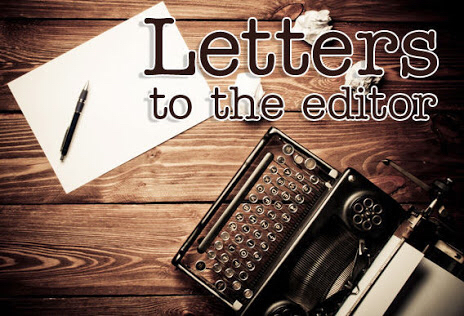 September 21, 2021 - To The Daily Tribune: We wish to set the record straight regarding the outright falsehoods and insinuations against Sen. Panfilo M. Lacson by Mr. Aldrin Cardona in his 20 September 2021 column (Sides of the Same Coin).

We wish to set the record straight regarding the outright falsehoods and insinuations against Sen. Panfilo M. Lacson by Mr. Aldrin Cardona in his 20 September 2021 column.

First, Sen. Lacson has not allied himself with any personality while in public service, being guided by his motto that what is right must be kept right; what is wrong must be set right.

In November 2016, he called out wrongdoings by law enforcers in implementing the government’s anti-drug war. In December 2016, he voiced his hopes that the President would become multi-dimensional and use his political will and resoluteness to stop corruption — and learn to discard some old habits of a mayor and develop some good traits of a national leader. These are hardly words from someone who Mr. Cardona described as “politicians who lined up to kiss President Rodrigo Duterte’s knuckles.”

Second, while Sen. Lacson supports some of the President’s initiatives, it is only because he believes they are right. His track record shows he has never been among those who embraced the “clenched fist” of the President, much less “worn the fist bump.”

Third, how can Sen. Lacson mimic President Duterte as Mr. Cardona claims, when the senator wore checkered shirts and used the clenched fist symbol as early as 2004 — or a full 12 years before Mr. Duterte ran for president?

Finally, how could Sen. Lacson have justified the reported extrajudicial killings under Mr. Duterte’s watch, when he even headed an investigation into the killing of Albuera Mayor Rolando Espinosa and of teenager Kian de los Santos, with the policemen who killed Kian being found guilty and sentenced to life imprisonment?

We thus wonder where Mr. Cardona got his information for his column — or if Mr. Cardona, having been a reporter, actually wrote this poorly — if not sloppily — researched article. Nevertheless, we hope this sets the record straight. Thank you.