On Calls to Create a Department of Disaster Resilience 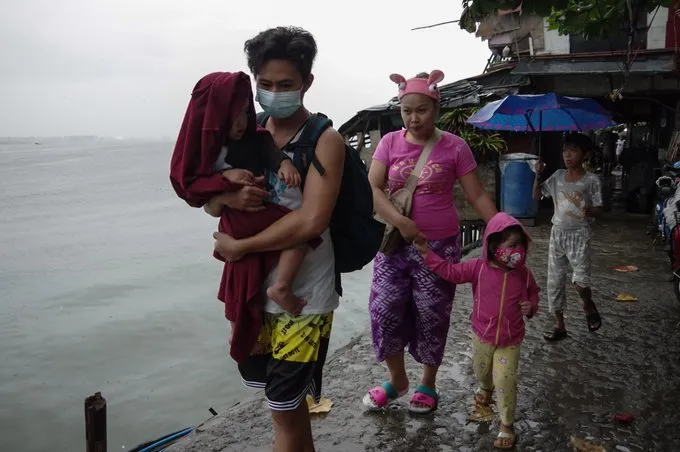 November 2, 2020 - It is relatively easy to pass a law creating new departments. But would it be feasible, and will there be proper funding for it? The Department of Budget and Management says at least P1.5 billion is needed to set up the department. That does not yet include added salaries, capital outlay like office facilities, furniture, vehicles, MOOE, and CIF.

During the first public hearing last January, no less than the stakeholders who served as resource persons also cited concerns about creating a new department for disaster and risk reduction:

First, there is a policy direction for right-sizing the bureaucracy that is already bloated.

Second, the implementation especially of recovery and rehabilitation will be carried out not by the proposed new department but by existing agencies such as the Department of Public Works and Highways, Department of Social Welfare and Development, and Department of Health.

Third, we can see that the newly created departments like the Department of Information and Communications Technology and the Department of Human Settlements and Urban Development cannot be properly funded, or at least are not given the appropriate funding to work properly.

One good example is the DICT, which for two budget years in a row has been asking for additional budget to establish and develop the country’s national broadband program and free Wi-Fi services for all government agencies. But the DBM has provided just a paltry sum – in the case of the national broadband program, providing only P900 million out of the agency’s request for P18 billion.

Having said that, a dedicated office under the Office of the President with a Cabinet rank and full authority to mobilize the concerned government agencies before, during and after calamities both natural and man-made – from policy-making and planning all the way to implementation – would do the job with much less funding and minimum number of staff and personnel. In contrast, a council-type organization like the National Disaster Risk Reduction and Management Council has a very limited capability mainly because it is merely coordinative.