On Jovie Espenido: What Happened? 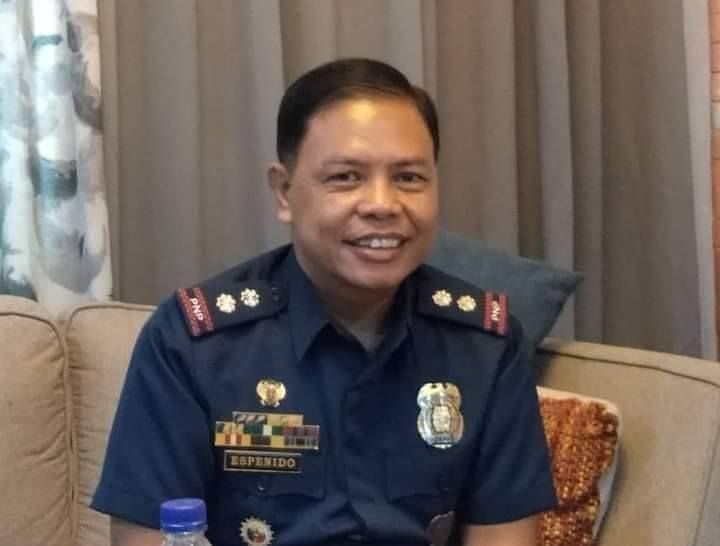 February 14, 2020 - I have always believed that the real test of character of public officials like P/Lt. Col. Jovie Espenido is power or money. Give them the opportunity to lay their hands on either one or both, and they will reveal who they really are.

I remember then PO1 Espenido during our PAOCTF days as someone who consistently performed his duty with integrity and dedication. At least that was how I knew him in the many instances that he faced those challenges. But that time, he was just a non-commissioned officer at the bottom of the salary grade of police personnel. Rising from the ranks, he held several positions of higher authority until his relief recently.

This morning, I sent him a text message with a simple question: “What happened?” He has not replied, unlike before when he would even text me with early morning Bible quotes.

It is a pity because no less than President Duterte took notice of his performance by publicly acknowledging his contribution to the government’s war on illegal drugs, easily making him the poster boy of the campaign.

Espenido’s case, if true, could be one big reason why the war against illegal drugs is failing.

Being his former superior, I hope he can acquit himself and convincingly disprove this very serious allegation against him. Otherwise, he is just one of the many others I personally knew to have succumbed to the pressure.