On President Duterte's Claims on the New Senate Building 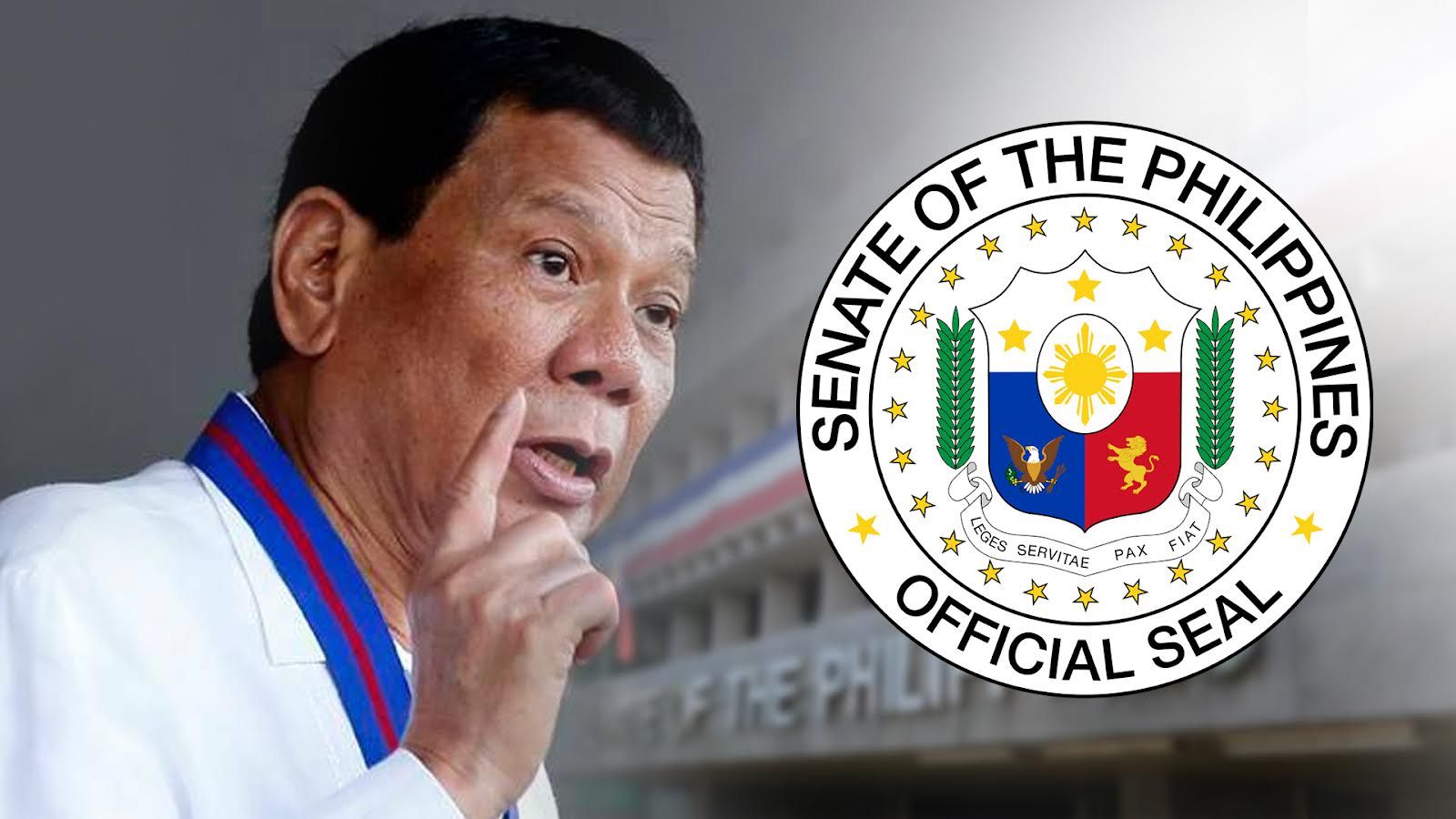 September 28, 2021 - President Duterte has been grossly misinformed, hence he barked up the wrong tree. He should have asked his own Department of Public Works and Highways, being the procuring and implementing agency of the project.

In fact, after the notice of award was issued, I took time to warn the contractor in the presence of some DPWH officials against giving SOP’s to anyone and in whatever form, particularly on the construction of the new Senate building.