On Sec. Duque’s Admission of Shortcomings: Actions to Speak Louder than Words 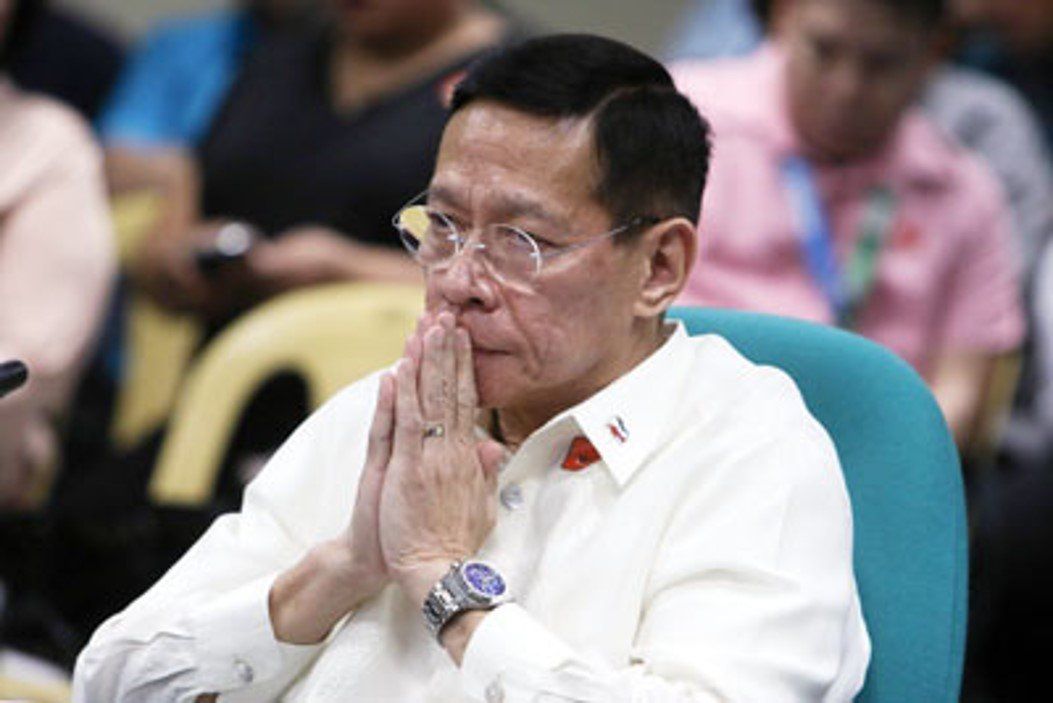 April 17, 2020 - We trust DOH Secretary Francisco Duque III, after his admission of shortcomings, will quickly follow up with proactive and positive actions to address the issues and concerns raised by his own people at the DOH, as well as government and private physicians and health workers, against his leadership. It is they who have brought most of these concerns to the attention of the senators who signed the resolution calling for his resignation.

For a start, his display of humility should begin in his own department and field offices. After all, actions speak much louder and clearer than words.

Having said that, we have our Senate rules to follow. After referral, Senate Resolution 362 will trigger an inquiry by the appropriate committee/s, or a Committee of the Whole, whatever will be agreed upon by the majority members of the Senate. That is the proper forum where he, along with other resource persons to be invited, can shed light on the issues contained in Senate Resolution 362.

It is our hope that at the end of the day, the public will be enlightened after witnessing for themselves the open discussion of the issues at hand.