On the Philippines’ First Olympic Gold 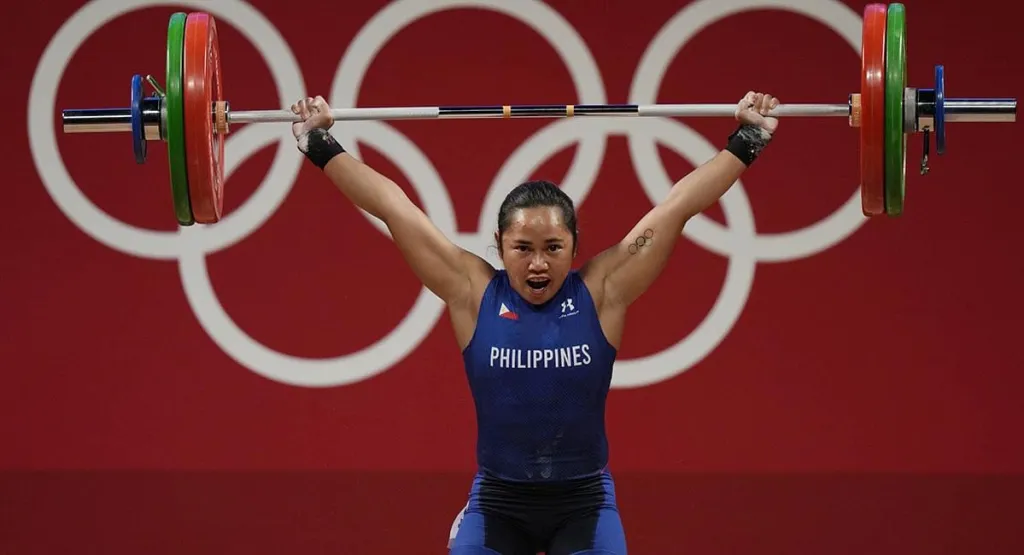 July 26, 2021 - More than making history for bringing the Philippines its first Olympic Gold Medal, weightlifter Hidilyn Diaz has brought national honor, national pride, and good news to the Philippines at a time we Filipinos need them most.

And more than lifting the nation on her shoulders and beating a field that included China’s pride, Hidilyn has become a unifying and rallying point for us Filipinos, to carry the weight of the humongous problems we face.

Before Hidilyn, our first ever medal at the Games was won by swimmer Teofilo Yldefonso who wore bronze after the men’s 200m backstroke at the 1928 Olympics in Amsterdam. Since then, the Philippines celebrated a total of 10 Olympic medals: three silver and seven bronze – and tonight, the previously elusive gold.