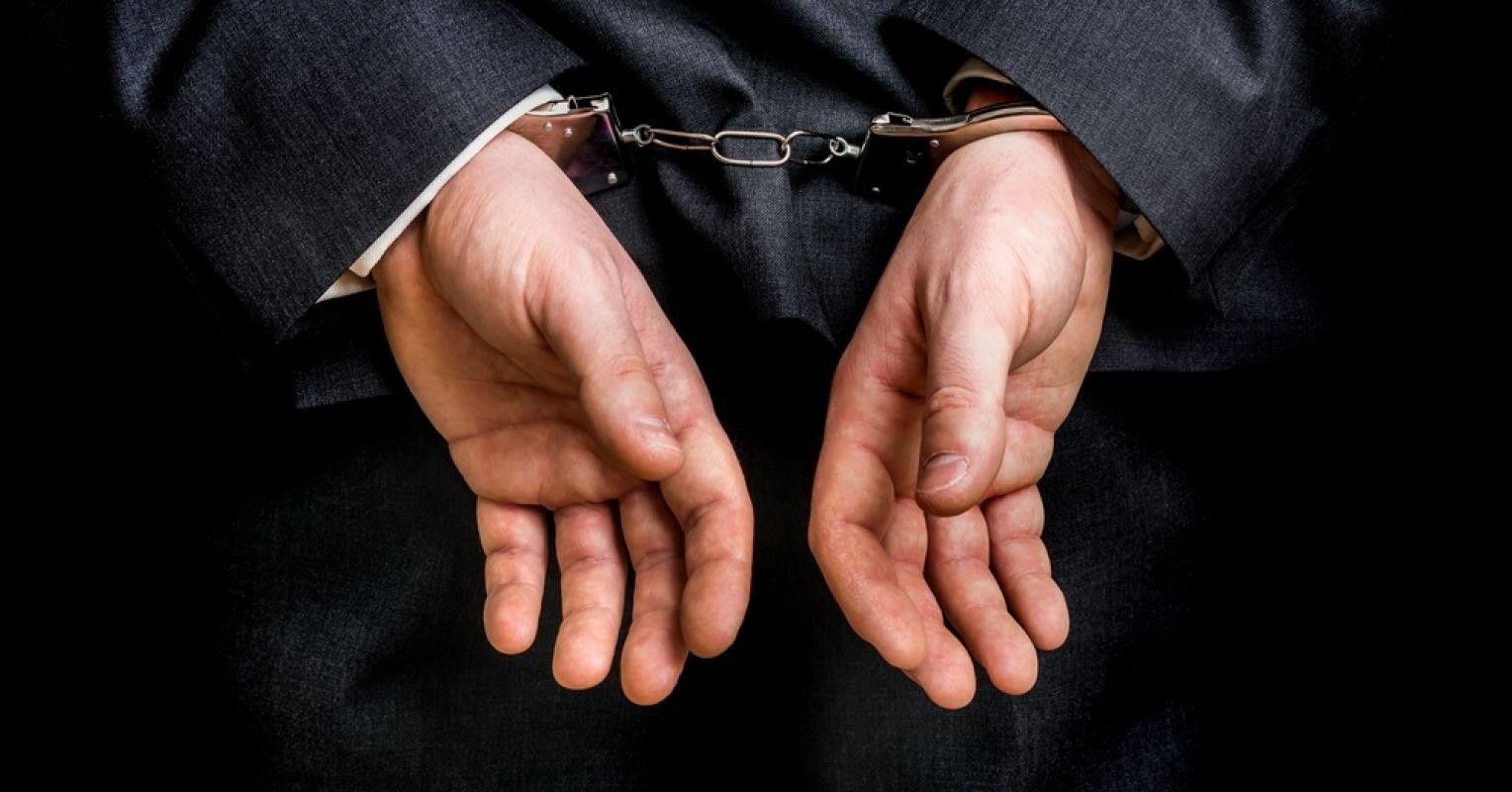 October 12, 2021 - A different brand of discipline awaits rogue Cabinet officials who dare to extort or engage in other illegal activities under the leadership of Sen. Panfilo M. Lacson and Senate President Vicente C. Sotto III as President and Vice President should they win in next year's polls.

"If we become President and Vice President of this country, Filipinos may yet witness the spectacle of a Cabinet member turned rogue being arrested for extortion. This is the kind of discipline that the Lacson-Sotto leadership intends to instill in government officials," Lacson said on his Twitter account Tuesday.

Lacson, who has proven to be a scourge against corruption as law enforcer and lawmaker, also pushed anew for the digitalization and interoperability of systems in government agencies to minimize corruption.

He said that while agencies like the Bureau of Customs are computerized, their systems are not yet automated such that human intervention and red tape are still possible.

"Pag pinalitan mo ang buong bureaucracy, mangangapa at kung madapuan, mangyayari na naman. Dapat ang approach is systematic, hindi pwedeng tao lang ang papalitan (If you just change the personnel, they will be lost in their new assignments. Worse, if they get bitten by the corruption bug, the problem starts all over again)," he said.

Also, Lacson noted many personnel in the BOC would merely observe the new head for a few weeks to see if he or she has the political will to reject corruption.

"Marereporma rin ang mga tao. Pero pag nakitang 'Task Force Pakilala' lang, tapos bibigay din, backsliding lahat yan (People can reform too, but if they see the new head would give in to corrupt personnel and practices, they will all backslide)," he added.