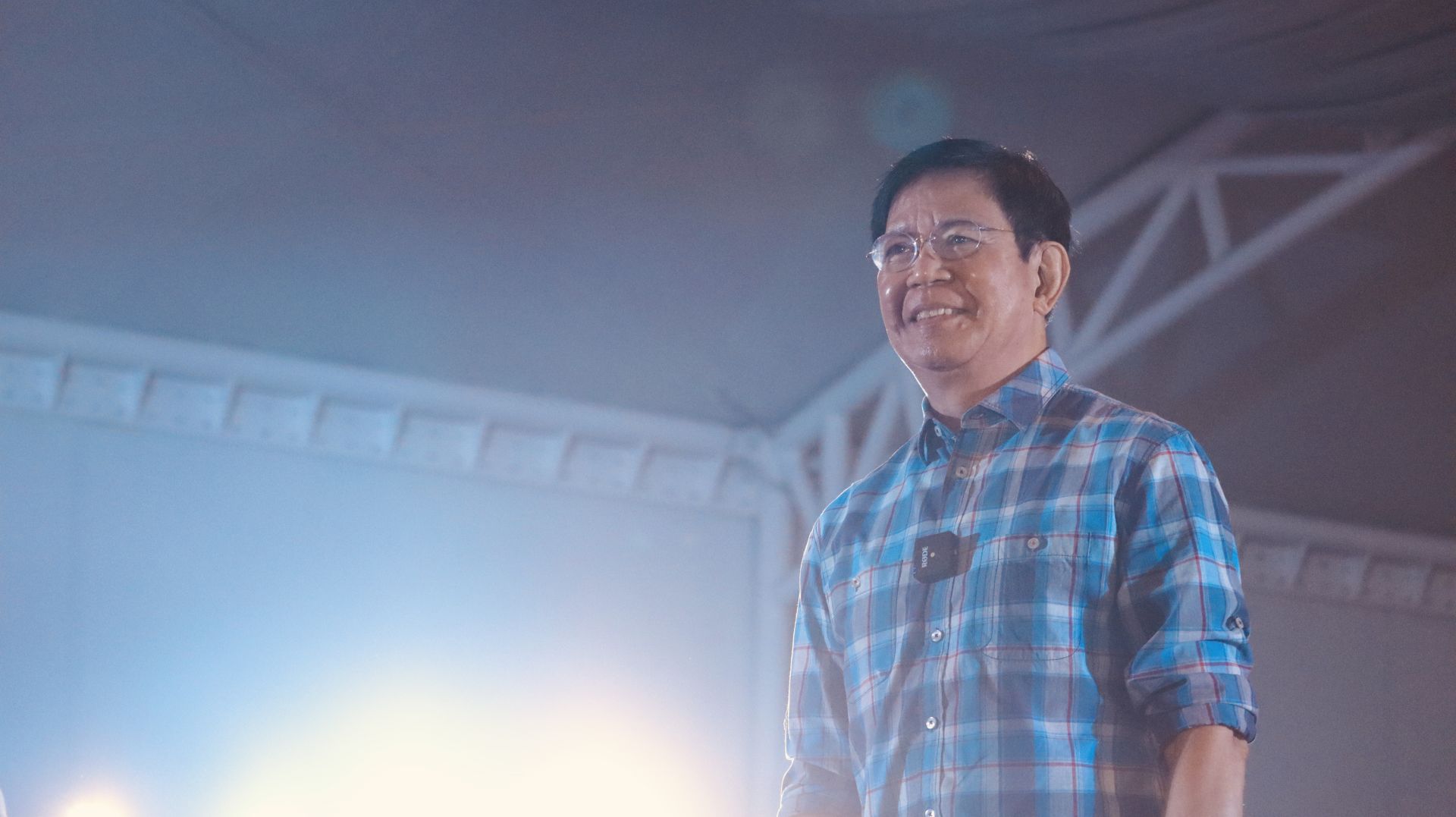 On this note, Sen. Panfilo "Ping" M. Lacson stressed Saturday that those in government - especially the incoming batch of public servants - should think of the nation and the next generation of Filipinos.

It was this "public servant" mentality that led Lacson to call out questionable appropriations in the national budget during his 18 years in the Senate - even if it would cost him the friendship and support of political personalities.

During his 18 years of scrutinizing the budget, Lacson saved Filipinos at least P300 billion in public funds through budgetary amendments and cuts of lump-sum, redundant, wasteful or questionable appropriations.

His brand of public service earned him the degree of Doctor of Laws, Honoris Causa, from the Pamantasan ng Lungsod ng Maynila in March 2019.

"Pera nating lahat ito, bakit di natin babantayan (These are our funds. Why should we not keep watch over them)?" Lacson said.

Meanwhile, Lacson recalled that during his previous life in law enforcement, he would rescue kidnap victims but decline the rewards from the grateful kin of those he rescued - as he did not want his men to act only on the cases of those who offer such rewards.

When he headed the Philippine National Police from 1999 to 2001, Lacson also implemented an 85-15 formula where 85 percent of PNP resources were downloaded to the field and only 15 percent allocated to headquarters.