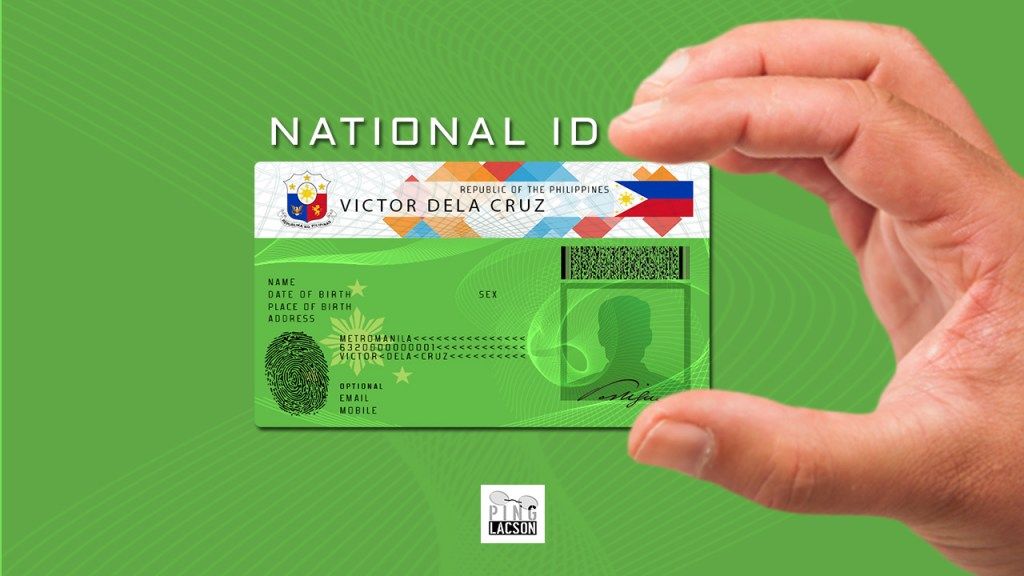 October 14, 2021 - To help Filipinos cope with the problems brought about by the pandemic, Sen. Panfilo M. Lacson pushed Thursday for a faster rollout of the National ID system.

Lacson, one of the authors and the principal sponsor of the measure in the Senate, said the National ID could address issues including "ayuda" and other social services.

He added the National ID system, along with digitalization and interoperability of systems in government agencies, would minimize the chances of corruption.

"Ito dapat i-accelerate ang rollout ng implementation. It will solve a lot of issues: ayuda, social services, laban sa graft, red tape. Ang daming ma-solve kung fully implemented ang National ID system (We have to accelerate the rollout of the National ID system. It will solve a lot of issues including ayuda, social services, and minimizing graft and red tape)," he said at the Pandesal Forum.

He noted that while many have voiced doubts about the National ID before it was signed into law, they now realize its importance especially during the pandemic.

Lacson said this will complement the digitalization of the government's processes, noting governments like South Korea have become quite seamless due to it. Even in China, the customs system is online and has virtually no room for human intervention.