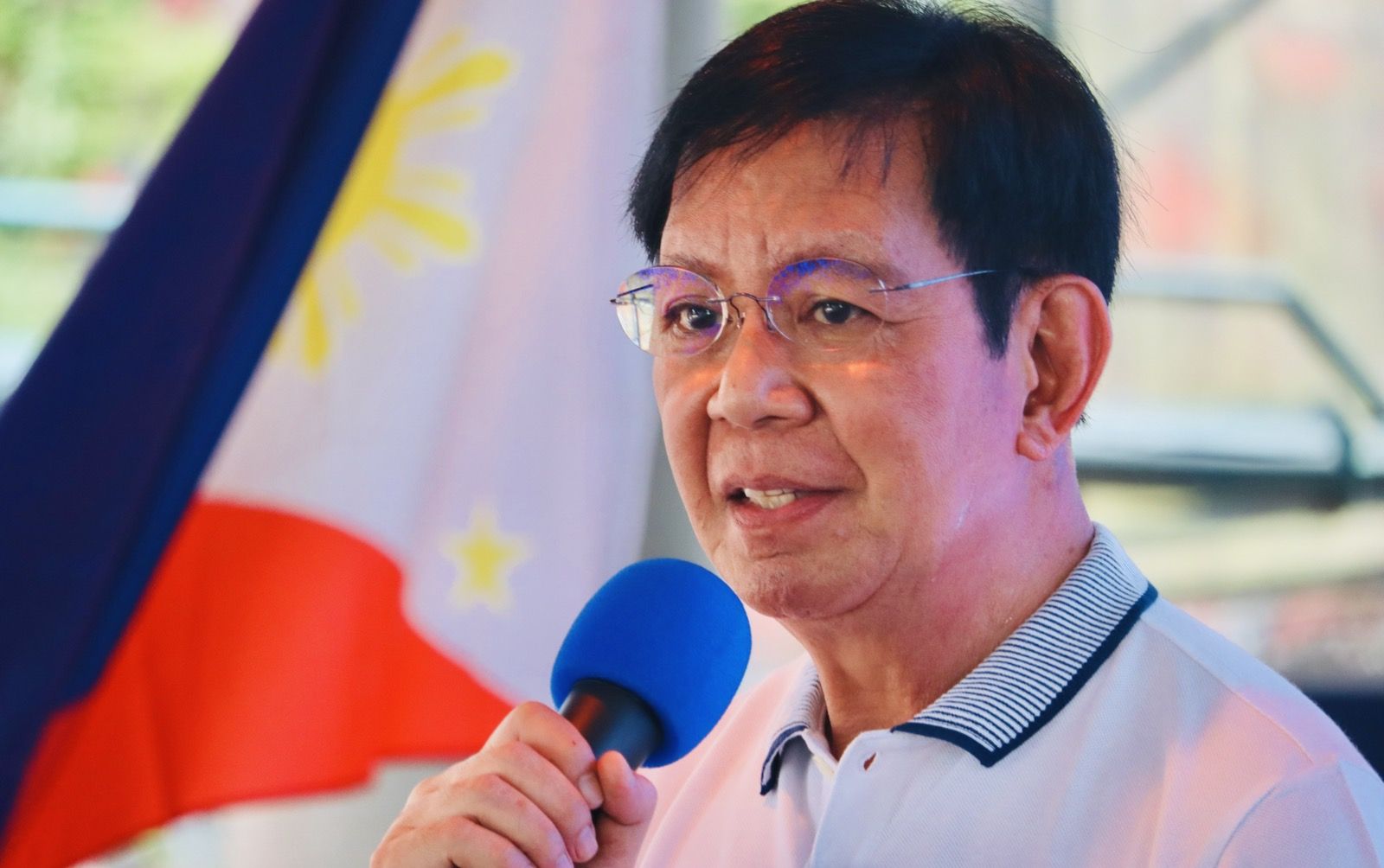 May 1, 2022 - Prosperous municipalities now have one less obstacle to becoming cities, after a bill filed by Sen. Panfilo "Ping" M. Lacson to ease the requirements on converting municipalities to component cities became law.

"By opening the doors to cityhood for qualified municipalities, the new law allows the local governments to fully operationalize their functions. As such, we address the inequity in national resources, we provide a greater number of our people the effectual impact of being a city - better delivery of public services and a fair share of our progress," said Lacson, a champion of empowering local government units.

“Some municipalities despite their small land area or population have shown they can provide essential government facilities and social services to their inhabitants that are comparable and even above par with existing cities,” he added.

The new law amends Section 450 of RA 7160 or the Local Government Code of 1991, exempting a municipality from the land and population requirements if it generates at least P100 million for two consecutive years.

Lacson noted it would be unfair to residents of municipalities to be denied cityhood because their town is smaller than 100 square kilometers or has a population of less than 150,000.